The Beijing Axis luncheon wrap up 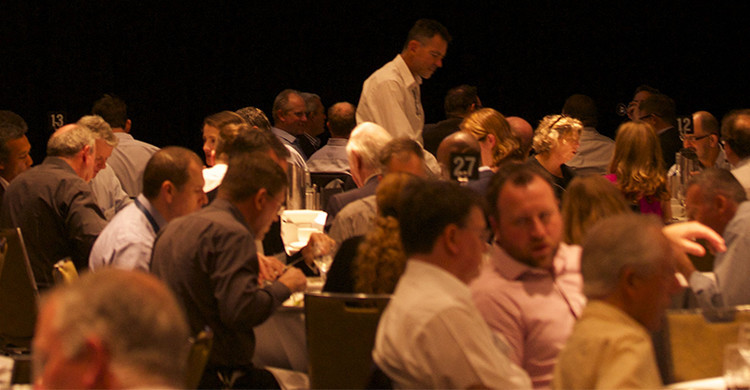 The Beijing Axis luncheon wrap up

The WA Mining Club’s February Luncheon featured Kobus van der Wath of The Beijing Axis, who assured attendees all was not lost on the China front.

Mr van der Wath is an Asia expert and founded The Beijing Axis – an international advisory and procurement firm focused on commodities, capital, procurement and strategy – in 2002.

Visiting Perth from Beijing, he admitted the mood here was “relatively subdued” as a result of the challenging market, but worked to assure the audience there was still plenty of scope left for strong business relationships with China.

“It is far more complex to understand China in the current environment, we need to unpack what it means for us,” Mr van der Wath said.

“It’s still the most important driver of resources …so let’s keep that in mind.

“There is no other alternative to China…there’s no other emerging demand force. We need to focus on China, understand it and take advantage of being the closest.

“You cannot run away from China and say that it’s not a buyer…it’s still a buyer, it’s just not going to be an insatiable buyer.”

Mr van der Wath said the onus was now on mining companies to create a targeted strategy for selling into China and continue to focus on productivity.

Mr van der Wath predicted China’s economic growth to decrease to 7 per cent GDP this year, 6.5 per cent next year and be less than 5 per cent at least until 2020.