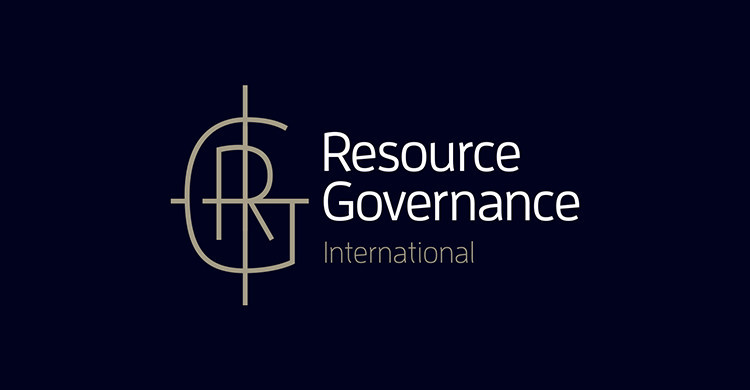 Movements amid the mining and resource sector this month include the appointment of BHP Billiton executive Matt Mullins as Subject Matter Expert and Advisor for Resource Governance International (RGI).

Mr Mullins has more than 30 years of experience in the minerals industry and was most recently Project Lead Productivity at BHP Billiton. Mr Mullins joined BHP Billiton in 1999 as Manager of Resource Evaluation in South Africa, specialising in independent reviews of major capital projects. He was then promoted to Global Manager Mineral Resources before moving into leading the Mineral Resource Development Department of BHP Billiton.

Other movements in the mining services sector include CSA Global appointing principal mining engineer Karl van Olden to manager of its mining division.

Dermot Costello has been appointed WA manager of the Clean Energy Council.

Founder of resources-focused Platform Communications Kirsty Danby has joined the board of SolarisCare.

Newera Resources has appointed Will Dix as chief executive.

Base Resources has appointed Keith Spence as an independent non-executive director.