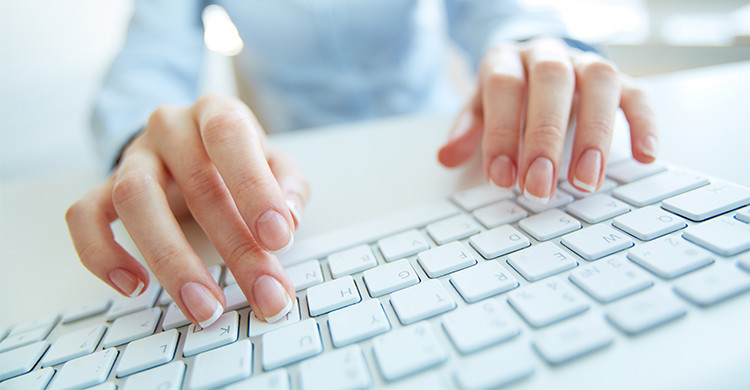 The Department of Mines and Petroleum has announced plans to eradicate the ‘data mining’ of tenement information.
But will it change anything and is data-mining all that bad?

Nearly five years ago the Department of Mines and Petroleum leveraged technology and began allowing mining companies to conduct much of their business via the internet.

One part of this included being able to electronically surrender mining tenements.
At the time the Department predicted the potential risk in allowing such web-based transactions as the online system’s terms and conditions specifically warned users that they were prohibited from using any “web scraping”, “web harvesting” or “web data extraction” technology.

However, the warning did not deter some of the state’s leading miners, as it’s been revealed some at the top end of town have been involved in the data mining practise for years.

According to The Australian, it is understood to have gone even further with rebelling companies gaining backdoor access to the information being submitted through the DMP’s online process and then mining it for desirable information.

The result has been mining companies securing tenements virtually as soon as they have been surrendered.
Now the DMP has announced it’s going to establish an online system where the availability of tenement information will be available free of charge following the registration of surrender.

Mine and Petroleum minister Bill Marmion said the system would also provide additional detailed and cost-free tenement information from the department’s systems – alleviating the need for large companies to trawl through the DMP’s online systems.
Whether it will stop offenders is unknown, but it seems unlikely given they’ve been seeking to get an edge over competition and have done so without consequence for years.

The next question relates to competition – as data mining has been labelled as an anti-competitive practise. Is it anti-competitive or is it simply companies that have access to cutting-edge technology making use of it?
Granted the terms of use state it’s prohibited, if it wasn’t prohibited would it still be anti-competitive?
The argument is that companies utilising “web scraping” technology are given an unfair advantage over smaller competitors without access to such technology.

It’s useful to apply this argument to an alternative example; take driverless trucks for instance.
The leading mining companies have been utilising this remote operations technology in the search for improved safety and production standards. Many smaller companies could not conceive of implementing such technology, and yet they don’t describe it as anti-competitive.

Perhaps the problem is not that the data mining technology is “anti-competitive” but that it is at the vanguard of technology adoption and not yet accepted by all. In this case, are companies involved in data mining simply showing initiative and making best-use of technology available to them?