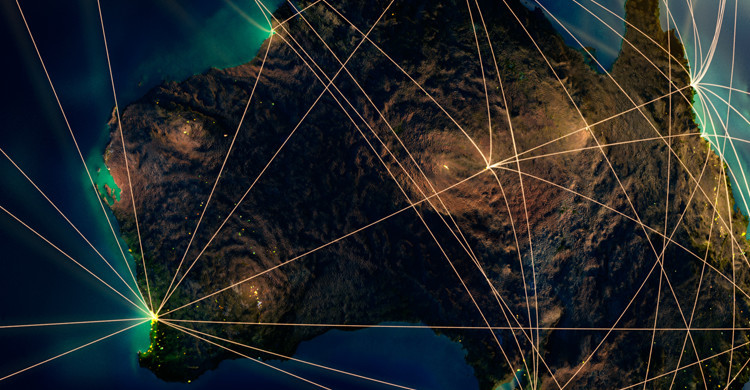 Mark Stickells has been appointed as the next director of the Energy & Minerals Institute at The University of Western Australia. His new role came into effect at the start of April following the resignation of inaugural director Tim Shanahan. The institute has also announced the addition of Chevron Australia managing director Roy Krzywosinski to its board.

Poseidon Nickel has a number of new additions including Vanessa Hughes as people and culture manager, Robert Boston as corporate, commercial and legal general manager and John Croall as general manager, Lake Johnston.

Scotland-focused Scotgold Resources has a new chairman with Nathaniel le Roux as a major shareholder. Mr le Roux is the former chief executive of IG Group and is an independent director of the London Metal Exchange.

Chris Cobb has moved from head of alliances, new ventures and royalties at Iluka Resources to a new position as head of special projects focusing on industry-related initiatives and the company’s investment in Metalysis and its project in Brazil. Alan Tate will move from being chief financial officer to replace Mr Cobb while Doug Warden will become the new chief financial officer.

After three years as managing director of Nido Petroleum Philip Byrne has resigned.

David Hannon has resigned as non-executive director of Atlas Iron after 11 years on the board.

Phil Hoskins has become chief executive of IMX Resources while Allan Trench has become a non-executive director of Emmerson Resources.

Manager of AnSteel Mining Group Shao An Lin has joined the board of Gindalbie Metals along with Li Ge, who is deputy director of financial operations at AnSteel.

Compiled from The West Australian and Business News data.