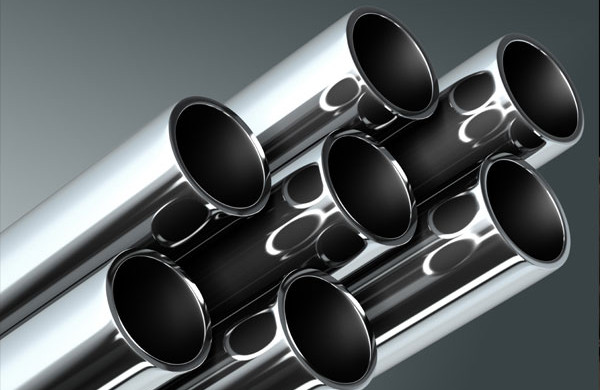 Nickel has once again moved front and centre on the Australian mining landscape following some exciting discoveries and the announcement by the world’s second biggest exporter, Indonesia, that it had banned the export of unprocessed mineral ore.

China, the world’s biggest consumer of nickel, has been relying heavily on Indonesian ore to make nickel pig iron (NPI) and the announcement caused nickel prices to peak at $US19,400 a tonne in May, the highest it had been since February, 2012, when it touched $US20,900 briefly.

It has since settled back around the $US15,000 mark each month, but Alto Capital analyst Carey Smith told the recent Australian Nickel Conference that Australian producers needed to grasp the increase in prices to re-invest in exploration.

While exhorting Australian producers to re-invest in exploration Mr Smith described the mid-tier Australian nickel management teams as the best in the sector with proven exploration, development and production records, listing amongst others Mincor, Western Areas and Independence.

“They understand the importance of financial discipline, a rare commodity amongst explorers and/or miners these days,” he said.

Mr Smith added that he wouldn’t be surprised to see nickel average up to $US20,000 a tonne and if the Australian dollar weakened, as he expected over the next 12 months, there could be an increase of up to 20 per cent.

Not the heady days of 2007 when the price hit $US51,783, but still very attractive to Australian producers.

Australia’s position as the third biggest nickel producer is likely to be further enhanced longer term with a number of some exciting projects in the pipeline.

Much has been said about Sirius Resources’ Fraser Range project, a world class nickel-copper discovery, but the Musgrave Ranges in Western Australia near the South Australian border have also attracted attention.

It is an intensely leached deposit of limonite enriched in nickel, iron and cobalt and estimates define an ore body of approximately 187 million tonnes at 1% nickel and 0.08% cobalt. More than 90% of the resource is defined as Probable mining reserve in accordance with the JORC code.

Cassini Resources also enjoys a slice of the Musgrave Ranges having purchased Nebo Babel from BHP Billiton in April. Early drilling has identified a zone of shallow mineralisation with a current inferred resource of 33.2 million tonnes at 0.73% nickel and 0.59% copper.

For the record, in March 2013 Sirius Resources’ Nova project in the Fraser Ranges had a maiden JORC compliant mineral resource estimate of 10.2 million tonnes at 2.4% nickel, 1% copper and 0.08% cobalt.

Australia is well-placed to maintain its position as the third largest exporter of nickel in the foreseeable future.