Remembering Those Who Didn’t Come Home 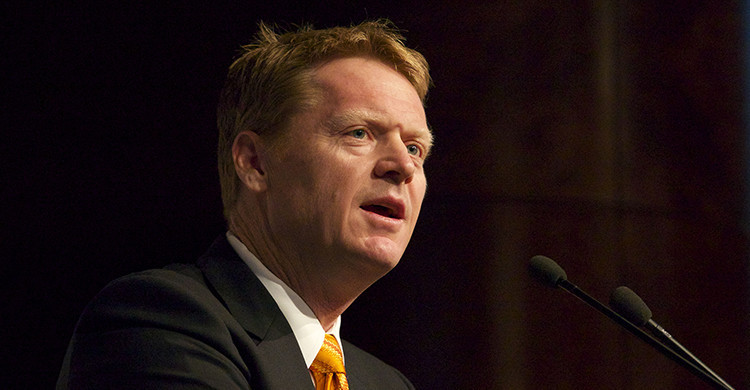 Remembering Those Who Didn’t Come Home

Earlier this month the mining sector mourned the loss of another worker at a Pilbara mine, reminding us of the risk miners face every day in going to work.

According to SafeWork Australia 14 mine-workers across the nation died at work in 2014 and ten a year earlier.

It is in recognition of these statistics that the WA Mining Club makes an effort to stop and remember those who have not come home from a day at the mine site with its annual St Barbara’s Day Luncheon.

The 2014 St Barbara’s Day luncheon on December 5th drew more than 500 people together in a consolidated mark of respect.

Along with a keynote presentation by Atlas Iron Chariman David Flanagan, respects were paid to key members of the mining community which passed away during 2014; Colin Whitten, Lance Farber and Malcolm Wayne Fowlie.

During the event the WA Mining Club also announced a donation of $12,000 to the Royal Flying Doctor Service, which came in addition to funds raised through a raffle run prior to the event and drawn on the day.

The top prizes of a yellow Kimberley Diamond valued at $25,000, a trip for two to the Grand Hyatt Melbourne with flights valued at $2,300 and a white gold pendant valued at $1,650 were awarded to Liz McGuire, Bronwyn Davies and Sarah Hull-Eaton.