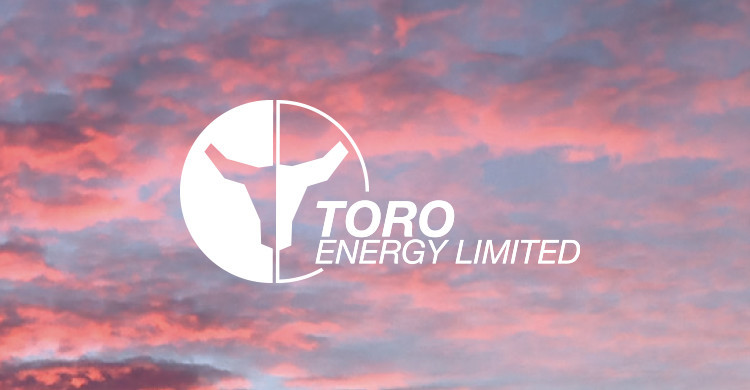 Former vice-president of global procurement ExxonMobil, Jean Baderschneider has been appointed to the board of Fortescue Metals Group.

Tungsten Mining chairman and co-founding director Patrick McManus has resigned from the company, with non-executive director Gary Lyons elected to take up the role of chairman.

Former Adamus Resources chief executive Mark Bojanjac has been made chairman of Coventry Resources and will be joined by Genesis Minerals managing director Michael Fowler as a non-executive director.

Steinepreis Paganin partner Peter Wall has joined the board of Dourado Resources.

Nathan Carbone has been appointed non-executive director of Siburan Resources.

Andrew Scogings has joined CSA Global as a principal geologist.