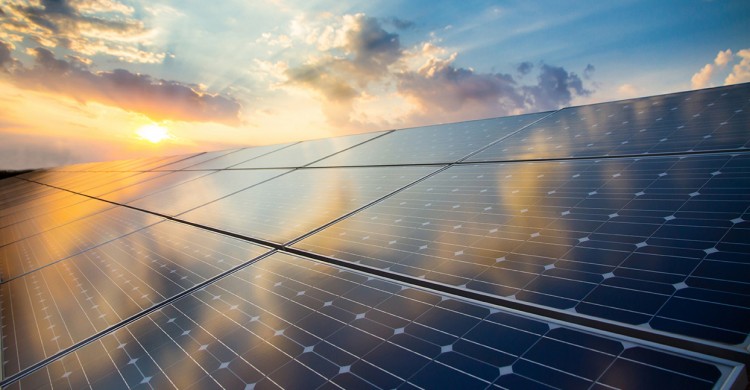 Miners in WA could drive down energy costs by up to 50 per cent through the implementation of effective energy management programs, according to a new paper from Deloitte.

Renewables in Mining explores the role renewable energy sources play in the sector and how they can offer an operator a distinct competitive advantage while demonstrating genuine intent to reduce greenhouse gas emissions and better manage energy use at operations.

“Our analysis shows that having an effective energy management program in place, and with renewables a major component of this, miners can substantially reduce their energy costs, by up to 25 per cent in existing operations and 50 per cent in new mines.

“With renewable energy fast becoming a mainstream energy source, mining companies have a material opportunity to use renewables to lower costs, improve safety, reliability and sustainability, and mitigate risks to ultimately gain a competitive advantage,” he comments.

“The ability to reduce emissions and preserve, or enhance, the mine’s social license to operate increases the size of the prize even more.”

The benefits are greater when new mines are planned, designed and built with renewables included as part of the energy mix.

“Acknowledging they are major producers and consumers of fossil fuels, we’ve seen leading mining companies go public with aggressive targets toward becoming carbon neutral. With the traditional barriers of cost and reliability diminishing, renewables have reached a position where they really have to be in the consideration set, at the very least for new mines,” Cormack explains.

Realising the full benefits from renewables involves more than installing a solar array or wind turbines. Cormack says it requires a willingness to rethink operational processes and to reconsider the way work is done. However, while miners need to challenge their capital projects groups and design teams, they do not necessarily have to go it alone.

“Renewables developers are seeking industrial customers who can offer utility-scale opportunities, new ecosystems are developing, and business models exist for defraying the upfront costs and sharing the value opportunity,” Cormack says. “In many instances, developers are willing to work with commercial and industrial customers, such as mining companies, to create innovative, customised solutions.”

Some developers are prototyping mobile renewable solutions that can be dismantled and moved to other sites after the mine closes. For example, the Australian arm of one UK-based builder originally developed a modular solar array to cut diesel fuel costs at the company’s remote construction sites. Based on its initial success, the company formed a subsidiary to target the large-scale, short-term power market, including mining projects, and is in the midst of proving out the concept.

At a time when Australia is facing its energy security trilemma – an affordable, reliable, sustainable energy supply – miners have a role to play as heavy consumers of energy, and particularly those with operations on the east coast.

“Following current trend lines, everyone will eventually incorporate renewables; it’s industry agnostic,” says Cormack. “But if miners delay in pursuing this course, they may not only find themselves out of favour with communities, but on a higher cost curve than their competitors, putting themselves in the unenviable position of being a high-cost producer trying to preserve margins.”