56% of Aussie Mid-Tiers from WA 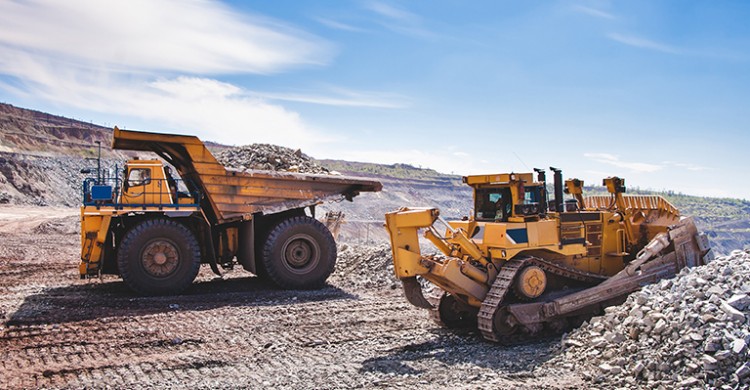 56% of Aussie Mid-Tiers from WA

According to PwC Australia’s Aussie Mine report, which looks at 50 of the nation’s largest ASX mining companies with a market capitalisation of less than $5 billion, the sector now has a golden opportunity to prosper in this new, more positive environment.

The report found revenue of the mid-tier miners was up on average 15 per cent, with operating costs flat, while impairments are at their lowest levels since 2011. EBITDA margins were the highest recorded in over a decade, at 34 per cent and the MT50 returned to a collective net profit for the first time in five years.

Capital expenditure increased 35 per cent (excluding MMG’s capex reduction) in the last year, primarily focused on brownfield and expansion projects, while available cash was pumped into debt repayments, up a massive 64 per cent on 2016, and the level of new debt issued almost halved.

Investors enjoyed the 41 per cent increase in dividend payments, but with operating cash flows up 33 per cent and cash on hand increasing almost $1 billion, the report suggests shareholders may be left wanting more.

PwC’s WA Energy & Mining Leader, Justin Eve said the increased investment in infrastructure in 2010/2011 was now paying off for many companies who are reaping the rewards in increased capacity to expand operations.

“It is a huge positive to see that the unprecedented mining investment boom is now allowing increased productivity and, combined with improved commodity prices almost across the board, we are seeing measured responses in terms of debt reduction and increased dividends.”

Mr Eve said that WA miners make up the bulk of the MT50 including five of the top ten and eight of the top 15.

“This year we posed the question – who will be the next big independent Australian Miner and what is the blueprint to achieve success?”

Mr Eve said that his team took a closer look at this years top 10 to see if they give any clues to their success and found:
• The top 10 in this years list have consistently generated surplus operating cash flows and regular profits over the past three years
• Analysis of deals completed in recent years features the current top 10 as both buyers and sellers as they actively position themselves for growth, hinting that a willingness to be bold and execute countercyclical deals can separate you from the pack
• They have looked after their shareholders with eight out of 10 paying dividend in the current period
• Seven of the top 10 have more than one mine in production. Having mines at different stages of development, enables greater sharing of risks, capital and provides more strategic options.

He said companies in the top five with a market cap higher than net assets (as at 30 June 2017) – a tried and tested metric for investors – included three WA mid-tiers: Iluka, Northern Star Resources and Regis.

“We are into the next phase of the economic clock where you can expect to see good returns, increased activity, and increased inflows,” he says.

“Australia is very good at producing the resources and minerals we have, but the productivity is nearly all from brownfield expansion. Little growth is coming from discoveries or new mines, and future supply is currently a significant factor in commodity price increases.

“We need to see the replacement of reserves as they are being diminished and this has been a problem for quite a while.”