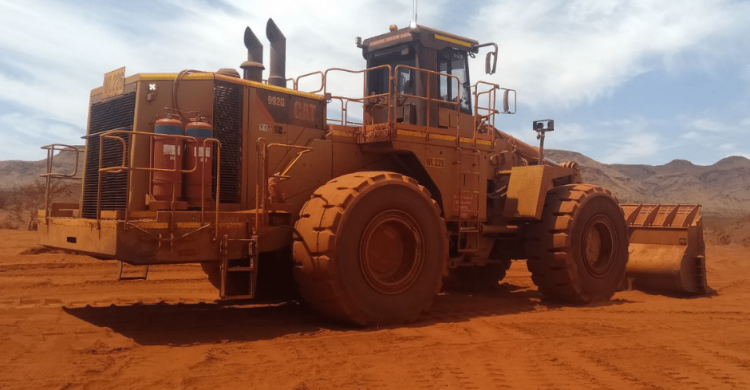 WA’s resources sector delivered mineral and petroleum sales valued at a record $210 billion in 2020-21 increasing some $33bn from 2020.

Minerals alone contributed $186bn of sales with iron ore contributing a massive $155bn driven predominantly by high iron prices which cracked the $200/t for the first time in history in 20/21.

WA’s economy was originally boosted by the mining sector with the gold boom of the late 1800s and early 1900s increasing both labour availability from migration and royalties from gold. The mid-1900s saw agriculture, particularly wool drive the economy ably assisted by the Federal govt. infrastructure projects including the Trans-Tasman railway and port developments. With the lifting of the iron ore export ban in 1960, originally imposed due to the war with Japan, Sir Charles Court, then as Minister for Industrial Development under (Sir) David Brand’s state govt set out to develop WA’s iron ore industry.

Legend has it that in November 1953, Lang Hancock was forced by bad weather to fly low across the Hamersley Ranges and following the Turner river as a navigation guide noticed an outcrop of what he described as “a wall of pure iron”. Upon returning to the site later with prospector Ken McCamey, Hancock realised that this 112km strike of exposed iron ore could supply the world’s iron ore supply.

When the iron ore export embargo lifted in 1960, Hancock and business partner Peter Wright struck a deal with Rio Tinto to develop a mine he later called Hope Downs (named after his wife Hope). Lang subsequently became very rich on the royalties paid by Rio Tinto for the option to mine his lease he had pegged some 10 years before and had kept secret until the export ban had been lifted. Hope Downs is still mined to this day.

WA’s first Pilbara iron ore mine was the Goldsworthy mine involving a mine, rail and ship loading facilities at Port Hedland’s Finucane island. The Pilbara’s first shipload of iron ore departed Finucane island on 1 June 1966 on the aptly named “Harvey S Mudd”.

Similarly, in 1957, prospector Stan Hilditch, looking for Manganese, drove to the top of Mt Newman and spotted the natural iron ore outcrops that resulted in the Mt Whaleback mine being developed by BHP in 1968. Again Stan and his wife kept the discovery secret until the export ban was lifted. Rio Tinto developed its own Tom Price mine in 1966.

And here we are today, WA has around $127 billion of resources projects in the development pipeline. We have much work to do and the WA Mining Club are part of this industry that provides so much to us all.