Gold and what it means for WA 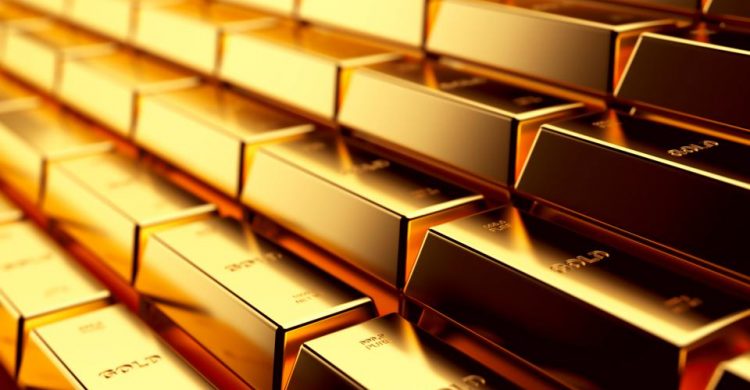 Gold and what it means for WA

In this, the WA Mining Clubs 50th year anniversary we are looking at the history of WA’s mining industry, mineral by mineral. Last week we looked at Iron Ore. This week, we look at gold.
Gold is WA’s second most valuable mineral commodity behind iron ore, it contributes $16.6 billion in sales revenue to WA, providing almost A$400 million in royalty payments to the WA state govt and employs 34,153 persons in the industry
Gold was first discovered in WA in the Kimberley region at Halls Creek in 1885, discoveries followed in Southern Cross in 1887, Cue in 1891 and Coolgardie in 1892 but is was the discovery of gold in Kalgoorlie in 1893, by Patrick “Paddy” Hannan, Tom Flanagan and Dan Shea that is probably the most famous in WA. A discovery that resulted in the tents cities springing up overnight throughout the Kalgoorlie goldfields and saw WA’s population increase from 49,782 in 1891 doubling to 100,515 by 1895 and almost doubling again by 1901 to 184,124. This population increase came about from immigrants coming to WA from all corners of the globe to join the WA gold rush. Such was the rush that when Paddy Hannan found 100 ounces of gold on the surface of the ground in what later become known as Kalgoorlie, within 3 days 750 workers had moved to the area and by 1900, a third of WA’s population resided in the goldfields.
In 1903 over 50 tonnes of gold was being produced in WA, today WA produces over 210 tonnes.
There are approximately 43 gold mines in WA, 11 of which are the largest in the world making WA Australia’s major gold producer, accounting for almost 70 per cent of Australia’s total gold production. The largest gold mine wrt to production is the Boddington gold mine run by US gold miner Newmont. Boddington produces some 700,000 ounces of gold per year, the smallest being Silver Lake Resources Silverlake mine in Gullewa producing just 3,000 ounces.
The WA Mining Club supports WA’s gold mining industry by bringing together producers, suppliers and individuals involved in WA’s mining industry for networking opportunities, forums and panel events. Join the WA mining club today to be a part of this exciting industry.
Older Post Newer Post