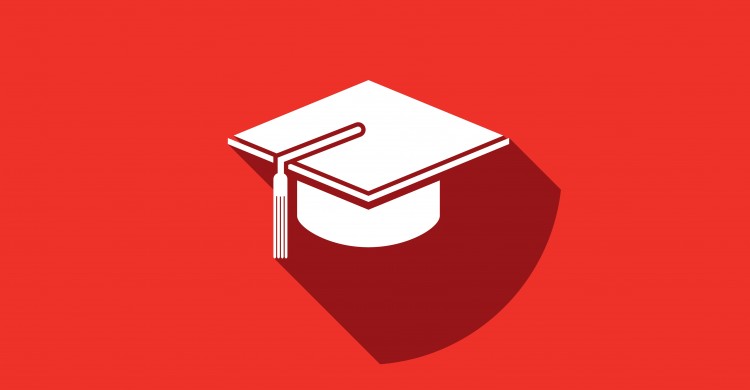 Each year the WA Mining Club and our industry co-sponsors offer a range of sponsorships as part of our commitment committed to fostering the development of the next generation of leaders within West Australia’s mining sector.

“Since its inception in 2003, when it awarded a single scholarship to one student, the program has grown immensely, and last year awarded six recipients scholarships to the value of $10,000 each,” says Damian. “In addition, participants have been able to enjoy the benefits of mentoring, career support and an increased visibility within the industry.”

“It is extremely satisfying to see these young people share their visible passion for their chosen fields. The enthusiasm and energy is infectious.”

We have taken the opportunity to catch up with a couple of last year’s recipients to share their progress.

Since partaking in the 2016 program, Breanna has continued to make great progress in career, representing ECU as a student ambassador at the Cultural and Engineering Study Tour of Shanghai, and securing a role over the holidays in drill and blast work as she works towards her Quarry Managers ticket, which will help open her up to greater prospects upon graduation. “I have set my career goals even higher after meeting mining professionals and learning about further opportunities that a leadership career can bring,” says Breanna.

“I have immersed myself in leadership roles, and have become the President of Women in Engineering club at ECU and the Engineers Australia university campus representative.” Breanna says that since her participation in the program, she has been able to identify areas in need of personal development, and has worked hard to turn them into strengths for her 2017 application. “The scholarship process has helped me to identify areas of weakness and enabled me to work on developing these into strengths.”

Grace says winning the WA Mining Club sponsorship enabled her to focus on her studies and make the most of the additional mentoring and networking benefits provided by the program. “I have met with my mentor who has given me great advice on life after university, what to expect in the interview process and how to prepare my resume” says Grace.

“Attending the WA mining Club Luncheon has really shown me what I can achieve in my career, and has opened my eyes up to things I had not considered before.”

The WA Mining Club is excited to be fostering another generation of future industry leaders, as the scholarship enters its 15th year, and would like to thank its co-sponsors for their support; Western Areas Ltd., Mount Gibson Iron and Newmont Asia Pacific, IGO, Blackham Resources Ltd.