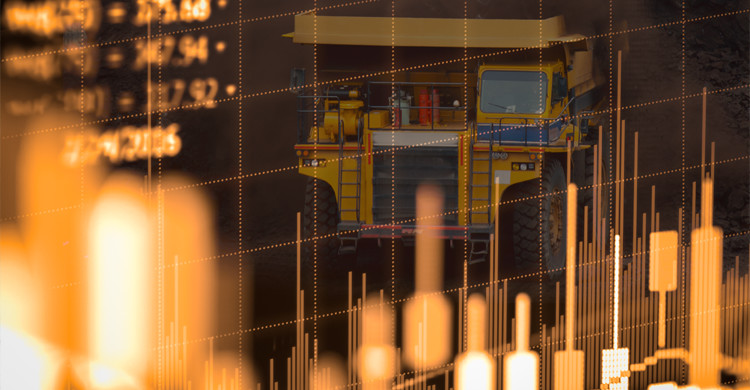 The financial year was kinder to mining stocks with listed companies faring better over the last 12 months.

Gold stocks are performing particularly well with the collective value at the end of the financial year close to a 10-year high.

At the end of June the S&P/ASX Gold index hit 4,800 – 94.6 per cent higher than at the start of the financial year and things have become stronger in the first fortnight of the new financial year. At time of writing the Gold index was at 5,549 which was a 126% annual gain.

The positive movement in gold stocks has been buoyed by the increasing gold price. The price of the metal has increased 18 per cent since the start of the 2015-16 financial year; it passed the US$1,369 mark for the first time since September 2013 early this week as the rush towards secure investments continued in the wake of the Brexit vote.

In addition, the Australian dollar has supplemented the improving environment for gold miners.

Things weren’t as rosey for the S&P/ASX Mining & Metals index, but loses have slowed. Over the last financial year the index lost 8% which is a better situation than the 18 per cent loss experienced during the 2014-15 financial year. It’s also a lot better than the 2009-10 financial year when the index’s value dropped 35 per cent.

While it’s far from the worst news the sector has had to deal with, Western Australia and Queensland’s high rate of insolvency indicate the mining sector’s activity is forcing some to take an exit.

Both states had a 21 per cent increase in insolvencies in the 12 months to April 2016 – higher than the national average of 15 per cent.