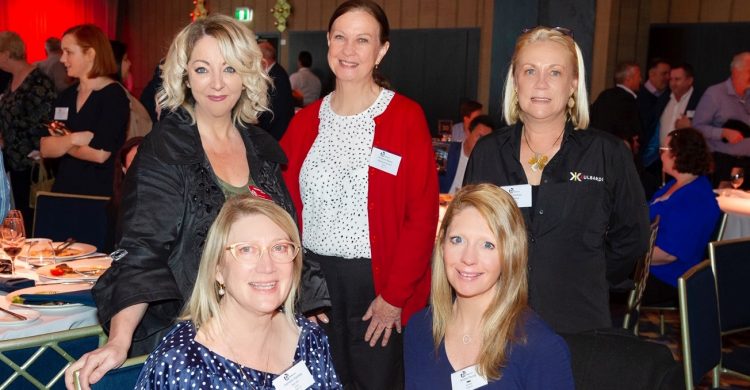 The WA Mining Club is sad to announce that Nichola Nugent’s term as General Manager has ended. Unfortunately Nichola has to relocate to the United Kingdom due to a family member suffering an unexpected illness. Club President Damian Quail thanked Nichola for her service to the Club:

“Nichola was appointed as the Club’s first General Manager in 2019, and since then has overseen the Club’s continued delivery of high quality, professional events for its members and the wider WA mining industry. During her tenure Nicola has had a particular focus on refreshing the Club’s brand and on bringing to the Club a more diverse membership and speaker panel.

I have personally been very impressed with Nic’s push to include more female speakers at Club events, as well as her support for greater Indigenous participation in all Club matters. We have more work to do on both fronts, but Nic’s work has helped us build momentum  – which we must now take to the next level.

Nic has also pushed for and overseen a refreshed Club brand and event materials. I love the new ebooklets Nic has rolled out – they are great for our members, sponsors and the environment. On behalf of the Club’s Committee and its members, I want to thank Nic for her service to the Club and wish her the very best for her future endeavours. We will miss you Nic !“