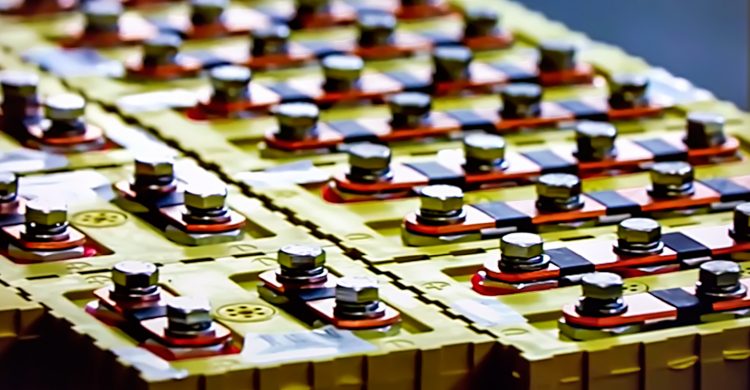 Australia is in a strong position to reap the rewards of a growing lithium-ion battery market according to a report from the State Government through the Minerals Research Institute of Western Australia.

The report Li-ion battery cathode manufacture in Australia demonstrated that establishing a battery manufacturing facility in WA is technically and commercially feasible.

According to the report, linked with the WA Future Battery Industry Strategy, Australia should move into cathode precursor and cathode active production by building a pilot plan at CSIRO’s Waterford facilities near Curtin University.

“The report demonstrates that Western Australia has the potential to become a major processing, manufacturing and trading hub for battery materials,” Mines and Petroleum Minister Bill Johnston said. “This will help diversify the Western Australian economy, create jobs, and place Australia at the forefront of the global battery revolution.”

Australia already produces and exports nine out of ten of the resources necessary to produce lithium-ion batteries, however according to the report very little of the value of manufacturing the batteries is retained in Australia, a global market worth $36.7 billion in 2019.

Currently, only $1.13 billion, or 0.53 per cent, of the value chain of lithium-ion batteries is realised by Australia, which is forecast to dip to 0.47 per cent by 2025 even with exports growing to roughly $12.7 billion.

According to the report, a major driver for the growing lithium-ion battery market is the adoption of electric vehicles.

“The global automotive lithium-ion battery market is projected to reach $US95.3 billion by 2030 growing at an annualised rate of around 11 per cent,” the report said.

The Future Battery Industries Cooperative Research Centre found in its Governance of Battery Value Chains report that Australia has a key role to play in developing a more resilient global batter industry because of its requisite geological endowments and technical capacity.

“By taking on a greater role in the battery value chain, Australia can contribute to the security and sustainability of this critically important global industry,” the report said.

In February this year, the Department of Jobs, Tourism, Science and Innovation (JTSI) produced the Western Australia Battery Minerals Profile, which showed that the State accounted for 52 per cent of global lithium production in 2019, making it the world’s largest lithium producer.

The only resource the State does not produce is graphite, although it does hold commercial reserves.

In 2019, JTSI produced the State Government’s Future Battery Industry Strategy for Western Australia, which said that Western Australia needs a dedicated strategy to grow the industry and reap the full potential of its battery minerals, processing and manufacturing capacity, technical expertise, and research capability.

According to the strategy, the vision is for Western Australia to have a world leading, sustainable, value-adding future battery industry that provides local jobs, contributes to skill development and economic diversification, and benefits regional communities by 2025.

“We have the minerals, the technology and the expertise to seize this once in a lifetime opportunity to transform our economy.

“The State Government is committed to this vision, which will deliver jobs, skills, economic diversification and regional benefits across the State.”