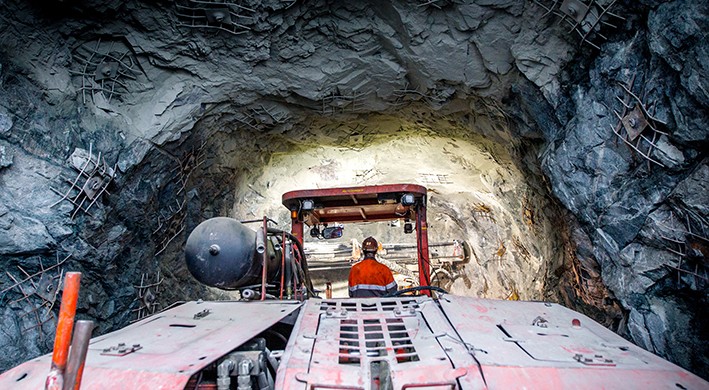 “During the early gold rush decades in Western Australia and Victoria the population grew at a faster rate than the country’s entire populace during the 100 years to 2011.

“The rush for gold also led to the development of major infrastructure such as Australia’s first train, major highways, shipping ports and the Golden Pipeline,” he continued.

The research confirmed that the gold industry’s is vital to the sustainability, social fabric and financial future oF Australia and its regional communities.

“There are currently 66 operating gold mines in Australia including 14 of the world’s largest, 11 of which are in WA.

“More than 80,000 people live in gold mining towns or regions across the country with some 26,000 people directly employed by this sector,” added Mr Judkins.

Deliotte has estimated that the gold mining industry will contribute over$13.4 billion to the Australian economy this financial year. Of all expenditure on mineral exploration in Australia, gold explorers and miners invested close to 50%, which was valued at $617.6 million last year.

Gold Industry Group Chairperson and Perth Mint CEO Richard Hayes said the research displays the importance of the gold industry to the economic prosperity of the nation.

“Australia is the world’s largest producer of gold after China. In 2016, we produced more than 280 tonnes, 70% of which was mined in Western Australia. This would make the State the 5th largest gold producer globally if it were a country,” said Mr Hayes.

Gold has also been instrumental in shaping Australia’s national identity and is a vital commodity and investment asset, and is increasingly used and recycled in new technology and medical developments.

“Part of the role of the Gold Industry Group is to help educate the wider community, telling the story of gold and its value to our society today,” said Mr Hayes.

“We are proud to share this information through our many industry and community initiatives including education campaigns and the Heart of Gold Discovery Trail,” Mr Hayes continued.