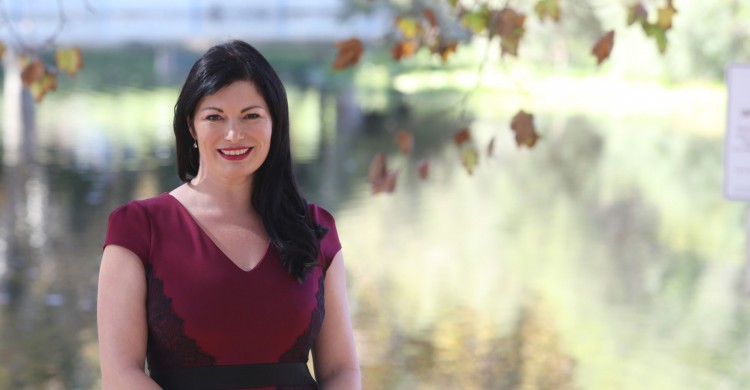 Peter Bradford Managing Director and CEO Independence Group joins the committee and will play a key role promoting the value of the industry.

It’s no secret that Bradford has a lot on his plate, following the recent corporate transactions around Windward and Sheffield Resources. Bradford has a long history of giving back to the industry and his appointment demonstrates his ongoing commitment to the mining fraternity.

Bradford takes on a Scholarship role on the committee. He is also Chairman of the WAIT Alumni Scholarships Campaign Committee.

Andrew Stanbury has been a strong supporter of the WA Mining Club and brings considerable experience in high level Policy and Standard development including working closely with Regulators to develop National Standards and Codes of Practice. He takes up on a role in Membership.

Joining him will be Viv Roberts, who returns to the committee and brings with him strong management, consulting nd contracting experience.

Danby takes on the role as President having served as Vice President in 2016 and being an elected committee member since 2013.  She has led the Club’s marketing and membership portfolio since 2013.

As well as President of the WA Mining Club Kirsty also sits on the Petroleum Club Board of Governors, the Solaris Cancer Care Foundation Board, AOG’s Diversity and Inclusion Committee, Curtin University’s Humanities Advisory Council and is a Director of Simplicity from Complexity.