Financing Strategies for the Market Turn wrap up 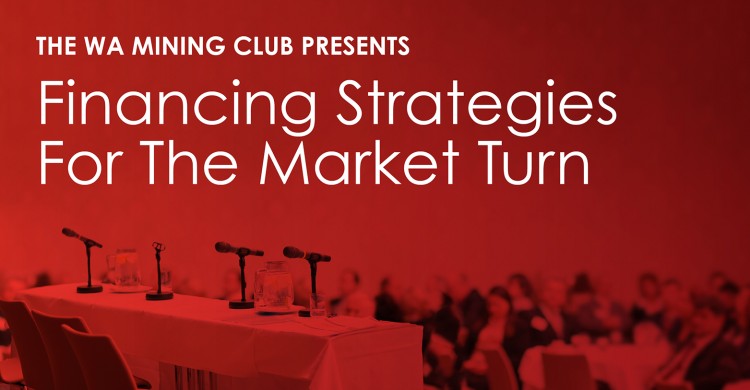 Financing Strategies for the Market Turn wrap up

Talk of a turn in the market set the tone for an upbeat discussion with Gold Road Resources, Hartleys and PCF Capital Group at the WAMC’s third and final 2016 Education Series panel session for 2016.

Hartley’s Chairman Ian Parker set a positive tone from the outset with news the appetite for investment in the resources sector has returned, with an increase in Initial Public Offerings (IPOs) and hundreds of millions of dollars raised.

He says an increase in activity started with a lot of placements, under capitalised companies topping up and backdoor listings. However, the tightening of the ASX regulations for reverse takeovers, had resulted in similar costs whether undertaking a reverse takeover of an IPO.

“Now we are really seeing an increasing number of IPOs,” he said.

“That is really positive news for the State,” he said.

“It hasn’t filtered through to the general economy.  I know the retail sector is doing it tough, lots of other sectors are doing it tough. But a lot of that money is going to be spent in the State. You can already see it drilling companies, engineering companies, our consultants are starting to get busy again.”

Darren Martin Executive Director PCF Capital Group says there are various companies around that are merger candidates, particularly in the gold sector, they have cash and are looking for a project.

“There is a significant pool of capital out there that people are seeking to deploy. There is no lack of access to the finance, it is just what terms the companies are prepared to pursue the growth with.”

Fresh off the announcement of attracting a significant JV partner in Gold Fields Limited for the Gruyere project, Ian Murray Managing Director and CEO Gold Road Resources says it is important to have cornerstone investors on your share register because of the ability to invest further as the project develops.

“Building a project in a new area it is important to have somebody with credibility and a track record of developing projects, and that’s part of the reason we opted for a joint venture in addition to the dollars, he said.

Mr Parker says investors around the world, whether fund managers or mum and dad investors, the key driver is making a profit.

“You have funds in the US with billions of dollars that needs to be deployed. They are a resource fund and they need to deploy those funds in the resources sector,” he said.

“There is no point sitting on a German government bond for too long if it is paying minus point five per cent. It is inevitable that these capital flows are going to move.

He says the generalist funds and the population in general hasn’t moved back into the Australian resources sector yet.

“They will come charging in because they can’t sit there on banks and Telstra shares when they are falling.”

Mr Murray says Australian Gold projects had attracted the attention of US investors compared to the North American and African projects because Australian gold operators are achieving between 20 and 40 per cent margins on operating costs.

“The big North American investors have started to flow into the Australian mining space,” he said.

Mr Murray says the banks were willing to lend a large amount of money for the Gruyere Project at very low cost relative the cost of debt previously seen, largely due to the need to redeploy funds following major project completions and the low cost of debt.

“The debt that was provided in the past has been repaid to them and they need to redeploy. They need to look at projects that are of size to put capital into,” he said.

“Because there is a shortage of projects in Australia, they then all chase a few projects then get competitive on cost.”

“You also have the cost that the banks can access capital at coming down as well, particularly in the European market where banks can borrow money at negative interest rates.”

Mr Martin says bank debt is available for gold, but it was all part of the investment cycle. Talking to a bank about an Iron Ore project is currently a no go zone. Mineral sands and lithium are also proving challenging.

“The appetite for the banks is in the gold space, but over time that will come back to nickel and copper.”

However, support from the equity investors globally remains strong.

Darren Martin Executive Director PCF Capital Group says once you are in bed with private equity, if you don’t control it they will start controlling you.

“Around nine percent is not too bad. There is a level at which the private equity starts to influence the outcome of the company rather than the company managing the outcomes.”

Prepayments structures repaid out of future cash flows is another option, however this strategy can attract a premium of up to 20 per cent of the future production levels.   While this is not the optimum strategy, sometimes it is the only structure that can be accessed to get the project off the ground.

“The challenge we would put to the directors in those circumstances are we actually operating for the shareholders or are we operating just to return value back to the funding provider,” Mr Martin said.

Royalties was another option, although not generally utilised in the resources space unless they are long dated.

Mr Martin says more recently we have seen contractors prepared to invest or carry the up-front stripping costs, as for example has been done with Empire Resources. Although that comes with a “kick in the tail” in terms of a royalty.

“It is always a challenge for banks to get their head around it. It impacts security provisions, it impacts cash flows, it impacts all your sustaining costs. So, don’t go royalties unless you absolutely have to.”

“At the moment, I would access funding to get the project off the ground.” 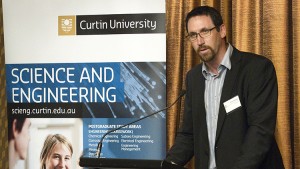 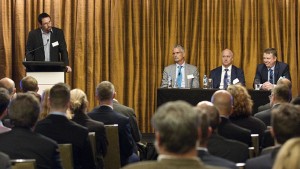 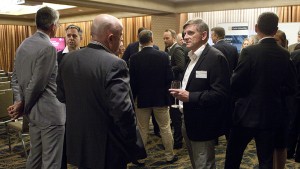 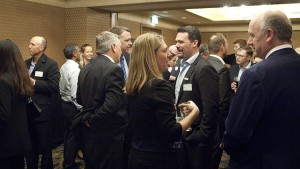 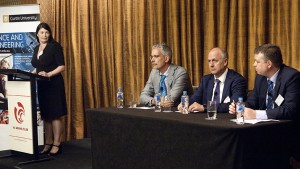 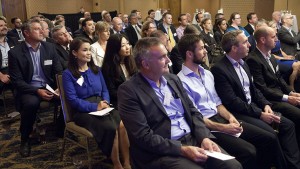