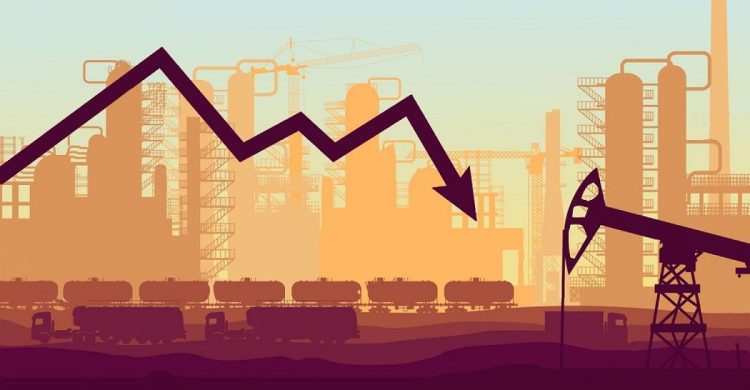 During the third week of the Russian invasion of Ukraine the price of oil finally started to recede from its stratospheric high of around $US146 p/b.

It’s hovering around the $US100 p/b mark, still an eight year high and that’s a significant cost impost on all miners.

Nonetheless the sector remained relatively buoyant and the ASX was trading at a three week premium in the range of 7,250.

If International sanctions against Russia that have disrupted its oil supplies continue, more than three million barrels per day of Russian oil won’t find their way onto the market.

That’s according to the International Energy Association which also warns of continued supply disruption ahead.

Elsewhere the stop on trading  nickel on the London Metals Exchange stuttered on its restart after the week long suspension.

Shortly after trade restarted the LME had to stop it again with a paltry number of trades for the base metal.  It was back trading shortly after and the price of nickel has eased back slightly to $US16.80lb.

Prime Minister Scot Morrison was in Perth this week dispensing largess including $360 million of further funding for the growing critical minerals industry.

It will go towards the duo’s proposed battery materials refinery hub at Kalgoorlie-Boulder..

The two are enacting an MoU to develop a refined precursor product for Cathode Active Material pCAM.

Poseidon CEO Peter Harold says the project will add significant value to the battery minerals it  processes and enhance margins on nickel concentrates from the Black Swan and Lake Johnston projects.

Arafura will use the funds for a separation plant which will be the only one of its type outside of dominant China.

Vanadium Australia ASX:AVL secured $49 million under the Manufacturing Collaboration Grant for processing high grade vanadium ore from its mine in Meekathara in the WA Gascoyne.

The company says not only will it help bring it’s vanadium project online, it will assist with plans to deliver its product in a process that will use green hydrogen.

So the push to turn WA into a battery minerals mecca continues apace, and it certainly doesn’t hurt to have a cash splash with the federal election just around the corner.