If you are not able to join us in person at this event, you can dial in to the livestreamed version and watch the event live or at a time that is more convenient for you.

Once you have registered, we will forward the link for you to dial in.

We are pleased to announce that Sam Walsh AO will be our keynote speaker for this year’s event.

Sam was Rio Tinto plc & Ltd chief executive, from January 2013 to July 2016, when he retired after a 25-year career with the international mining group.

Sam started his career in the automotive industry, working for 20 years in senior leadership roles with General Motors and Nissan Australia.

Sam has played a key role in charity, community and business associations in Australia, Japan and the United Kingdom.  In recognition of his distinguished service to the mining industry and the community of Western Australia, Sam was appointed an Officer of the Order of Australia (AO) in 2010. He was awarded Western Australia Citizen of the Year (Industry and Commerce) in 2007.

He has a Bachelor of Commerce from Melbourne University and has completed a Fellowship Program at Kettering University in Michigan. He has Honorary Doctorates from UWA and ECU. He has been awarded Graduate of Distinction, Life Time Achievement Award University of Melbourne, Honorary Fellowship Melbourne Business School, AusIMM Institute Medal and is a former Visiting Fellow at Oxford University.

With special thanks to our major sponsor for this event:

And thanks to our associate sponsors for this event: 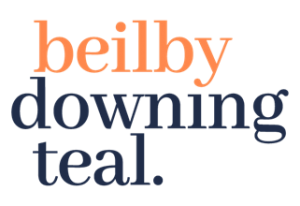 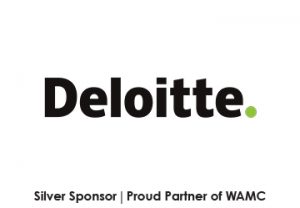 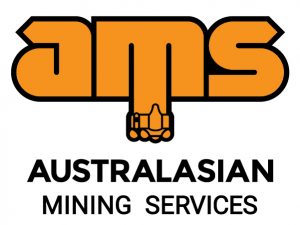