The annual “Market Outlook” luncheon is always a must attend event on our calendar.

Held as our first event for the year, we invite mining operators, analysts, financiers to share their professional views and insights on what the coming year is likely to bring for the mining industry. 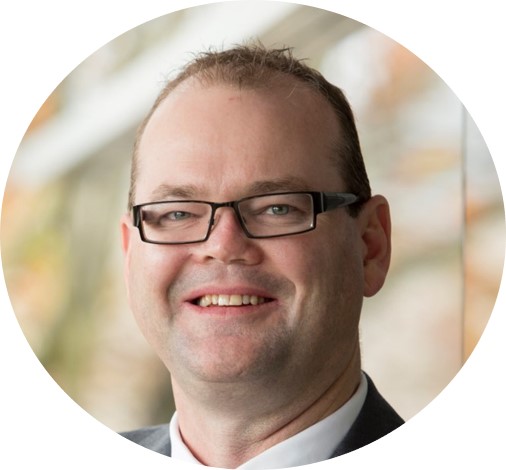 In 2000 Mr Junk started the private mining company Donegal Resources Pty Ltd, which was successful in purchasing and re commissioning several Nickel operations around Kambalda W.A. Donegal was later sold to Canadian company Brilliant Mining Corp during the Nickel boom in late 2006. Over the next 10 years Mr Junk was a Director of several public companies in the Mining and Financial sectors in Australia and Canada. Mr Junk was appointed Managing Director of Doray Minerals Ltd in January 2017. 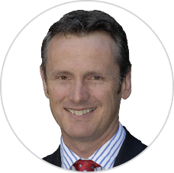 Liam has over 25 years experience in the fields of investment banking and corporate finance.  In 1995, he established Macquarie Bank’s Bullion and Commodities division in Perth and was promoted to Head of Macquarie Bank Limited in Western Australia. In 1997 Liam was recruited to head up Bankers Trust’s investment banking activities in Western Australia. Following the sale of Bankers Trust Australia Limited in 1999, Liam became a founding principal of PCF Capital Group. In addition to overseeing all PCF Capital businesses, Liam is also actively involved in the  Corporate Advisory and Corporate Finance divisions.

Ian has a Bachelor of Arts (Economics) degree from Murdoch University (WA) and is an Associate of the Securities Institute of Australia.  He has been in the financial services industry since 1981 and later became a director of Gilpear Investment Group.

In January 1991 Ian joined Hartleys as a private client adviser and since that time became a senior member of the Hartleys team, a member of Executive Council and Underwriting Committee and Head of the Private Client Advisory Board for 2 years.

Nicki Ivory leads the Financial Advisory team in Western Australia and is WA Mining Leader. She has over 20 years’ professional experience in Australia and South Africa providing valuation advice, including independent expert reports and other non-public valuations. Nicki has also advised clients on the buy and sell-side of transactions with a focus on the resource industry and companies that service the resource industry.

Please contact us at events@waminingclub.asn.au should you wish to explore the opportunity to book a season table. 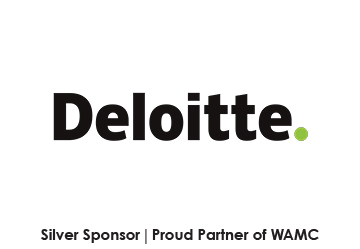