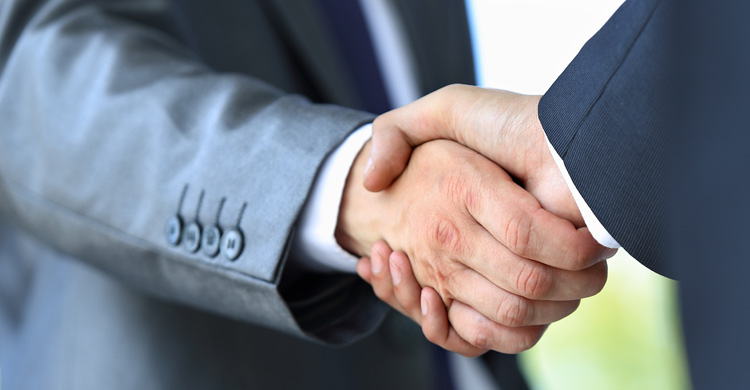 Early project activity is buzzing with a number of recent and significant study manager appointments.

The appointment came a week after Vimy Resources chief Mike Young addressed the WA Mining Club where he revealed the provisional project schedule for the project that will employ about 490 full-time personnel and have a 17-year mine life. Engineering and procurement is slated to begin in towards the end of this calendar year and conclude in the third quarter of 2017. An investment decision is expected between Q4 CY2016 and Q1 CY2017.

Blackham Resources project manager Stewart McCallion revealed to Projectory detailed future procurement for the Matilda Gold Project. A database of interested parties is being developed for the project that could be in production as early as the second half of 2016.

In other developments Gascoyne Resources released capital costs for its Dalgaranga Gold Project ahead of delivery of its Pre-Feasibility Study. Project scope includes a 2.5Mtpa process plant for a capital cost of $60.5 million with associated infrastructure costs estimated at $14.5 million.

The proposed $2.5 billion Wingellina Nickel Project in the eastern goldfields is targeting environmental approval within months. Proponent Metals X is proposing to mine a deposit 1400km east-northeast of Perth using a high-pressure acid leach process to produce a mixed nickel-cobalt hydroxide product for export via road and rail networks to a port in Darwin or Adelaide.

“With the nickel price at a 12-year low it’s probably going to be two to three years before seeing improvement which gives an indication of the development timeframe,” Warren Hallam of Metals X told Projectory. “Once we see a recovery in the nickel price, we’ll move to a detailed engineering phase. That will take about 12 months at a cost of $10-$12 million.”