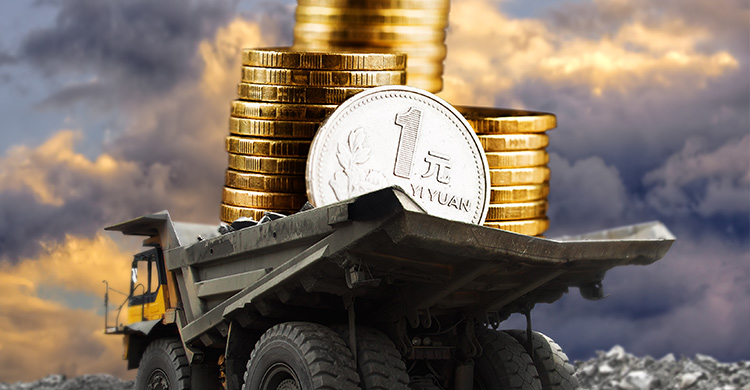 Iron ore miners are enduring falls in and out of favour as more data comes to hand on China’s activity.

Investor confidence was buoyed by the iron ore price which flirted with the $US60 a tonne mark for a few days before eventually tipping over on Thursday when it reached $60.46 per tonne (for 62% fines) – amounting to gains of around 12 per cent in one week.

It had been five weeks since the iron ore price had gone above $60 per tonne, which was largely due to promising signs from China’s economy. News emerged that the country’s exports rose for the first time in nine months to 11.5 per cent in March. The increase prompted sighs of relief from those holding fears for the health of the Chinese economy.

But as is the case with commodity prices, short-term gains can come amid a backdrop of subdued wider economic conditions. News on China’s economy on Friday confirmed market expectations with growth of 6.7 per cent year-on-year in the first quarter of 2016. The reading was slightly down on the 6.8 per cent growth of the fourth quarter in 2015. It was the slowest year-on-year growth recorded since the March quarter of 2009.