Miner of the Month: Rox Resources 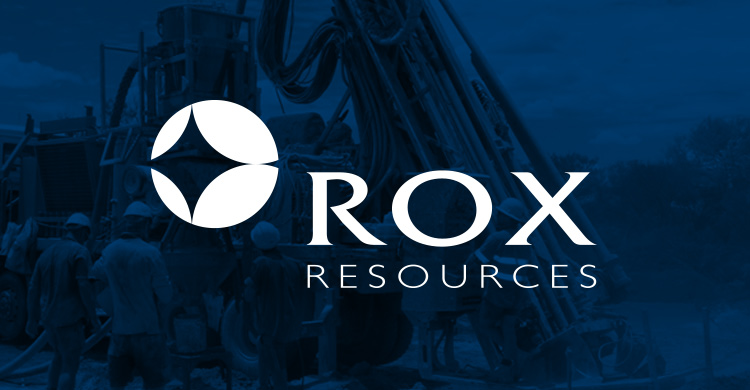 Miner of the Month: Rox Resources

It’s no secret that nickel miners are taking a battering in the current market.

But Rox Resources could be one to watch with its Fraser East project.

The year has started badly for nickel miners with Panoramic Resources suspending operations at its Savannah mine while Mincor Resources halts activity at its Mariner and Miitel mines in the Kambalda nickel district. Now Queensland Nickel is in the firing line.

But not everyone is writing nickel off, as many industry watchers may suggest. One important aspect overlooked is that many projects are still attractive – just not in the current market.

One such project is Rox Resources’ Fraser East nickel project, which is part of the Mt Fisher project north of Kalgoorlie.

“What we do know is that the Fisher East nickel project – at reasonably expectant nickel prices – is a goer,” Rox Resources managing director Ian Mulholland told The Resources Roadhouse.

“We have the mining part of the pre-feasibility study nearing completion and we just released a resource upgrade for the project.”

The upgrade strengthened Rox’s belief in Fisher East as a project that merits development.

“It can definitely be done, we might just have to take things a bit slower than what we would like, simply because the market funding is not around at the moment to support it,” Mulhollund said.

“The increase of indicated resources up to 91 per cent is important as it means we can convert a healthy part of the mineral resource to an ore reserve.

“When we can combine that with results of studies we currently have underway, we’ll be ready to take advantage of any significant rise in the nickel price,” Mr Mulholland said.

“There is a bit of a mantra going around at the moment of ‘Prepare, Wait and be Ready’, and at Fisher East that’s exactly what we are doing.”