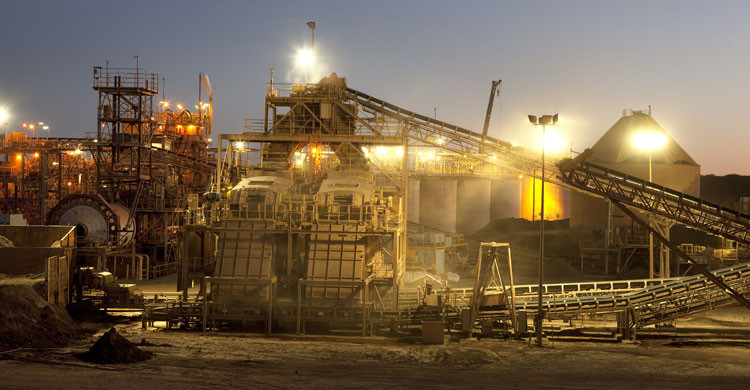 Blackham Resources is expecting a Definitive Feasibility Study on its Matilda Bay Project to be complete in January.

Blackham’s project manager Stewart McCallion said the company would be looking for a range of services including mining, power and camp operations with project execution expected for February with commissioning mid-2016.

In other recent developments, Newmont announced a $120m investment to expand its Tanami gold mine in the Northern Territory by building a second decline in the underground mine and additional plant capacity.

The processing plant expansion includes adding a ball mill, thickener and gravity circuit to improve recoveries and expand mill capacity from 2.3 to 2.6 million tonnes per year.

Meanwhile a scoping study into the Mt Morgans gold project has indicated a capex of $157m would be required to develop the project. Proponent Dacian Gold’s study was based on the development of a standalone 2.5-million-tonne-a-year plant servicing four open pits and three underground mines.

A definitive feasibility study would be completed late next year, and construction of the Mt Morgans project would take some 12 months to complete, with first gold production targeted for early 2018.

In other developments, Metalicity is progressing plans for development of its Admiral Bay zinc project in the Canning Basin.

Exploration manager Mike Hannington said opportunities for suppliers and service providers were limited given the early stage of the project.

“Once we get a joint venture partner the project is going to heat up, but it might take between six months and two years to find one.”