Miner of the month – Gascoyne Resources 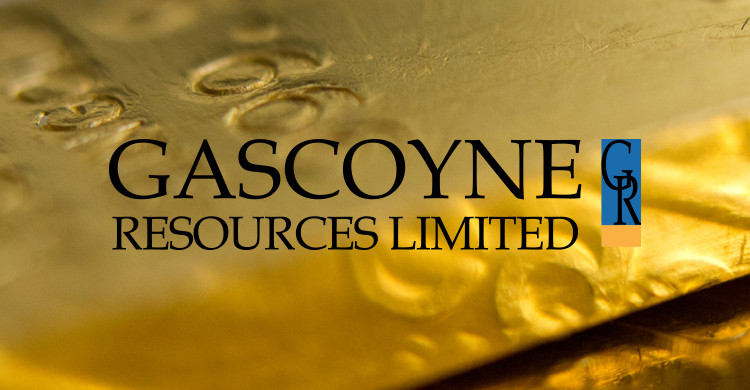 Miner of the month – Gascoyne Resources

Aspiring Perth-based gold mine developer, Gascoyne Resources is debunking the myth that all the near-surface multi-ounce gold projects in Western Australia have already been developed.

Gascoyne has an exciting portfolio of development opportunities, including two projects promising more than 1 million ounces of gold each.

The Dalgaranga project in the Murchison Project has emerged as the front runner in the company’s development pipeline with an updated mineral resources announced last week.

The company announced the total Dalgaranga mineral resource had increased by 35 per cent to 23 million tonnes to produce 1.02 million ounces of gold.

Managing Director Mike Dunbar said the increase was a major step forward for the company as a whole.

A 2015 scoping study on Dalgaranga determined a low capital cost development scenario of $37 million to produce 60,000 ounces per annum for approximately six years.
Cash costs are expected to be of $813 per ounce (all in costs $1025 per ounce), with life of mine revenue of $612 million.

“That establishes Dalgaranga as a great base-case project,” Dunbar said.

“However, there is a clear development path towards Gascoyne eventually becoming a plus-150,000 ounce producer, and that’s by bringing the Glenburgh project on line later, through cash flow generated at Dalgaranga.

“We completed a PFS on Glenburgh in mid-2013 – right in the middle of the high-cost cycle – but even then we had five million tonnes at two grams per tonne gold producing 73,000 ounces per annum for over four years,” Dunbar said.

“Life of mine revenue was estimated at just under $450 million with all in sustaining costs of $994 per ounce.”