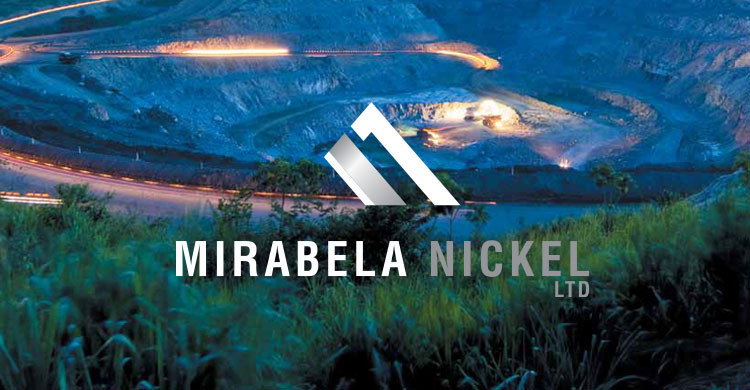 Movements amid the mining sector this month include directors of Mirabela Nickel resigning their positions as the company went into voluntary administration.

Ross Griffiths, Alastair McKeever, Mark Milazzo and Richard Newsted have all publicly announced resignation of their directorships as Ferrier Hodgson manages restructuring options for the company.

Meanwhile, exploration company Alara Resources has appointed geologist Atmavieshwar Sthapak to its board of directors, which now numbers five.

Non-executive director of Lemur Resources, Shannon Coates, has joined the board of Advanced Engine Components. Ms Coates has more than 17 years of experience in corporate lay and compliance.

After four years in the role, Tom Pickett has resigned as chair of Dynasty Metals Australia. Mr Pickett remains Executive Chair of Cannindah Resources and a director of Discovery Resources, Diversified Mining and Piccadilly Gold Mine Holdings.

Diversified explorer Latin Resources has appointed Brent Jones to its board of directors. Mr Jones is an experienced financial services professional who has held roles at Woolworths, AFL and the National Tax and Accountants Association prior to his current Managing Director position at InterPrac Limited.

Principal of Resource Capital Funds Chris Corbett has replaced James McClements as the fund’s representative on the board of Ascot Resources. Mr Corbett is also a director of Wolf Minerals.