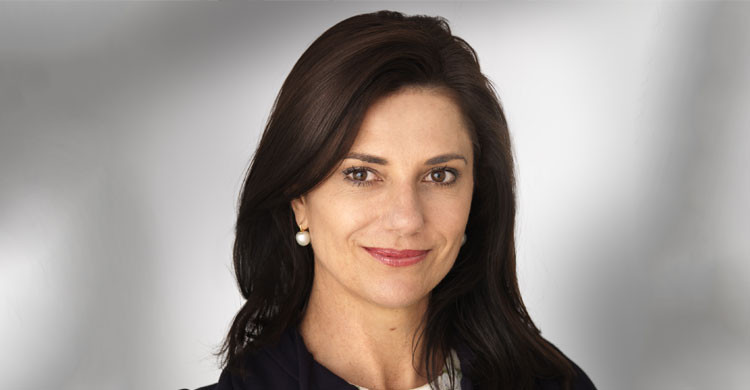 WIRNA, hosted by the Chamber of Minerals and Energy of Western Australia (CMEWA) recognises and celebrates diversity and the sector’s most outstanding women.

The WA Mining Club would like to congratulate Bronwyn Barnes, Executive Chair, Windward Resources on winning the Exceptional Woman in Australian Resources category.

The Newmont Women’s Network from the Tanami Operations was among the finalists of the Company Excellence in Diversity and Performance category.

“Workplace diversity and inclusion has emerged as a major priority in an industry where women have been underrepresented,” said Neil Watson, President of the WA Mining Club.

“As an industry there is a long way to go but these awards demonstrate significant progress.”

While the diversity debate continues among industry players, WIRNA aims to be another tool in promoting awareness of workplace diversity and encouraging more women to join the sector.

The Australian resources sector has a goal of at least 20 per cent women in non-traditional roles by 2020.