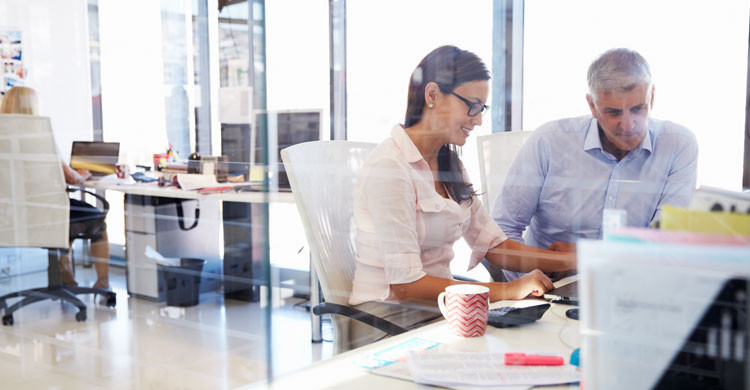 The idea of “co-working” has grown rapidly in Perth alongside increasing rental costs and recognition of the benefits of collaborative working.

The WA Mining Club is now pleased to announce it has struck a deal whereby members have free access to one of these new facilities.

MineSpace opened earlier this year with a particular focus on all those involved in the industry, including miners, consultants and service providers.

It comes amid a flurry of co-working spaces opening across Perth led by Spacecubed, which opened in 2012. MineSpace is the first co-working space to cater specifically to those in the mining industry – presenting significant benefits for those utilising the facilities.

The motivation for co-working spaces is not only economies of scale with one-man-bands coming together to rent space, but also for increased creativity and diversity.

“It is a much better outcome for people who may have been working from home on their own for the entire work day,” Ms Trethewey said.

“This way they are getting into a location which is right in the centre of Perth’s mining hub in West Perth but they’re also able to connect with like-minded people on whatever they’re working on.”

MineSpace is co-owned by Adrian Large, who has experience as Exploration Data Manager at Consolidated Minerals and GIS Coordinator at Barrick Gold Corporation.

The WA Mining Club has struck an agreement with MineSpace so that members can utilise the facilities free of charge including the common area, meeting rooms, kitchen and balcony.

WA Mining Club President Neil Watson said it was a fantastic initiative which he was proud to offer members.

“We are aware that there are many members who work either in small teams or in sole-charge positions,” Mr Watson said.

“By taking their work into MineSpace they effectively have an office location right in West Perth as well as support of peers within the industry.