A highly experienced business leader with extensive international experience as a Chief Executive Officer and group executive, Elizabeth has a proven track record in financial and operational leadership across a number of industries, including resources, construction and infrastructure, financial services and travel and hospitality.

Elizabeth has significant exposure to the impact of the growth in Asian economies, particularly China, on the Australian business environment and economy as well as a deep understanding of all aspects of financial and commercial management at a senior executive level in both listed and private companies.

A member of Chartered Accountants Australia and New Zealand, the Australian Institute of Company Directors and Chief Executive Women, Elizabeth holds a Bachelor of Commerce degree and Master of Applied Finance degree.

With thanks to our event partners 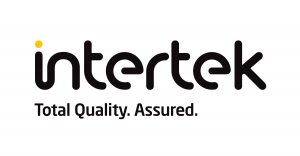 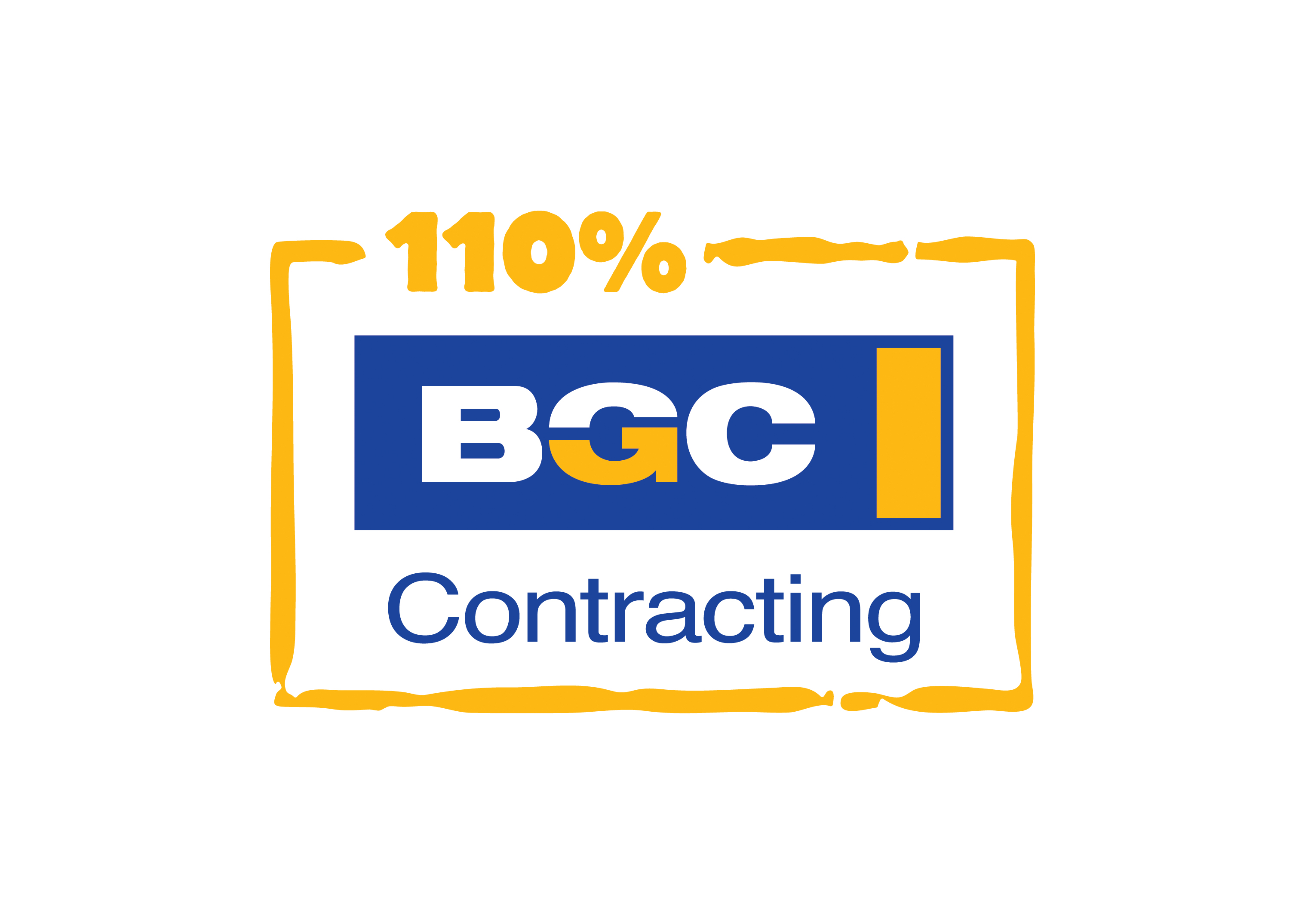 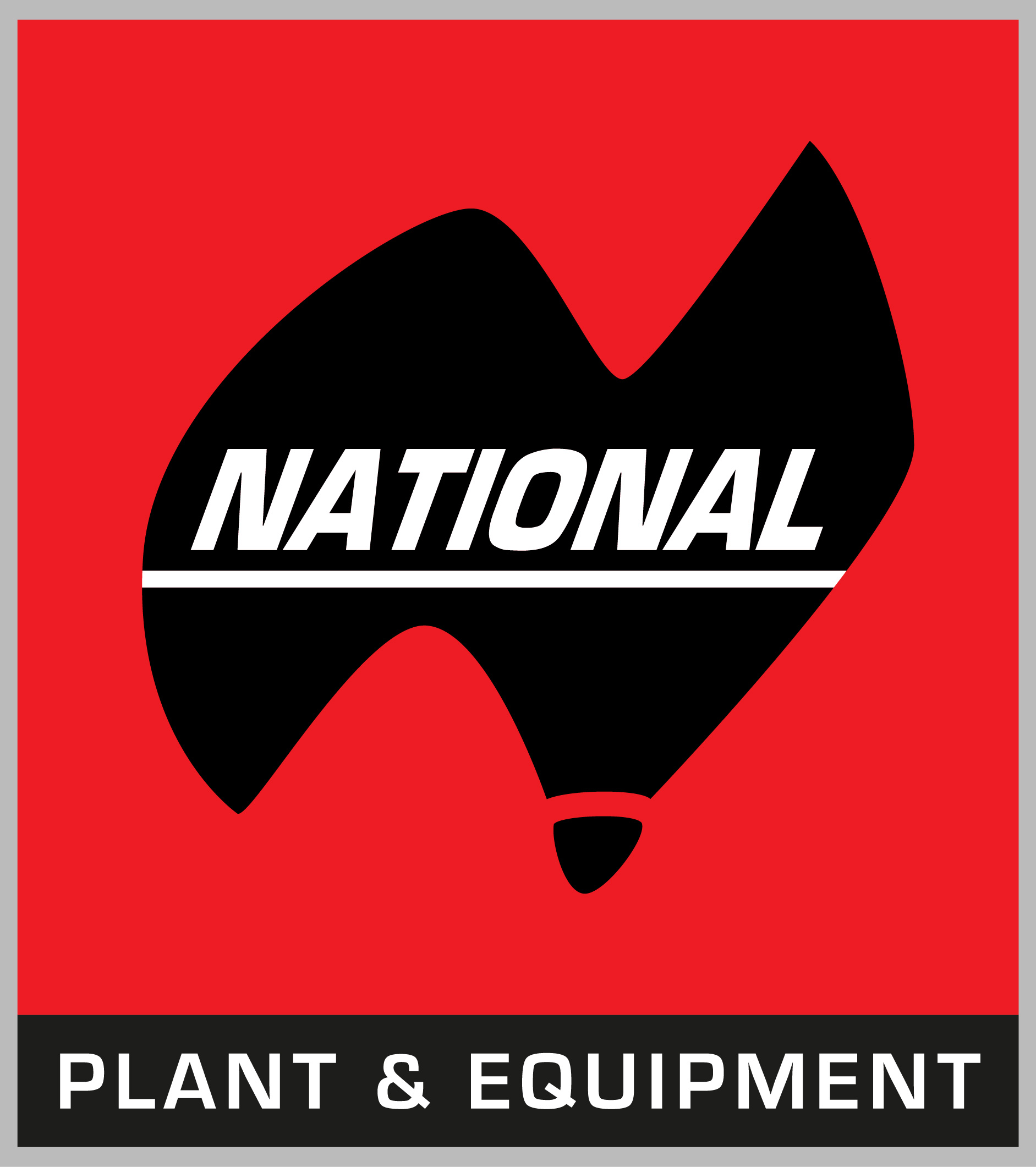 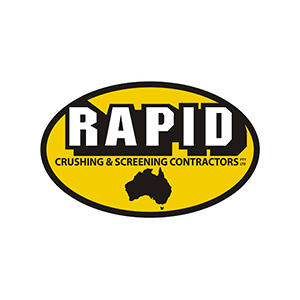 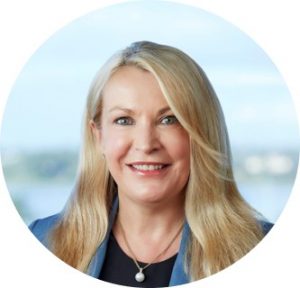