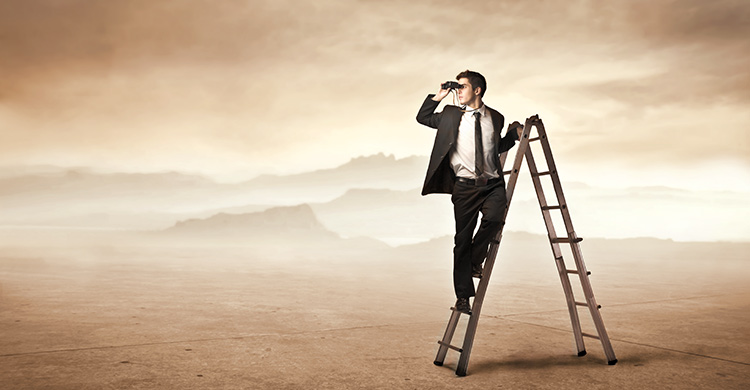 Opportunities for suppliers and service providers to participate in a new wave of projects appear closer.

German company K+S is planning to develop the Ashburton Salt project, 40km south-west of Onslow. The project is still at an early phase, but is expected to create 75 long-term full time equivalent jobs with locals the priority for the positions. The company has also committed to sourcing goods and services locally, where possible.

Early K+S estimates anticipate an approximate capital expenditure of $350m for the project.

“This project has the potential to create a range of positions for local people – from engineers and plant operators to truck drivers,” Mark Roberts of K+S Group told Projectory. “There will also be opportunities for a range of local businesses to provide goods and services.”

Lithium projects remain in the spotlight with Pilbara Minerals in the throes of final feasibility work for its Pilgangoora Lithium-Tantalite Project in the Pilbara which it expects to be complete in the September quarter.

Project manager Jason Cross told Projectory that early works packages would be released in early 2017 – mostly around site establishment – with Pilbara Minerals moving ore to Port Hedland by the end of 2017.

In other Lithium project activity Lithium Australia has entered into a joint venture with Venus Metals Corporation to study the viability of building a processing plant in Port Hedland, close to a growing number of lithium projects.

“We’re working on the design of that plant, and the materials we’ll need for construction, and have a view of commencing construction between now and June. The data from that will be used to develop a larger scale pilot plant potentially in Port Hedland.”

Estimating a capex of $20m for the larger plant, Griffin said Port Hedland was the most likely of four shortlisted sites that will host the project.

Gold projects continue to shine with Blackham Resources recently securing a series of approvals to proceed with development of its Matilda Gold Project in the Mid West. The company is on track to mobilise both the Matilda open pit mining contractor and the Golden Age underground mining contractor next month.

Project manager Stewart McCallion told Projectory that opportunities would ensue with the project in: mining camp development, operations, plant refurbishment, power generation and reagent supply. Gold production from the project is on track for the September 2016 quarter.