Miner of the Month 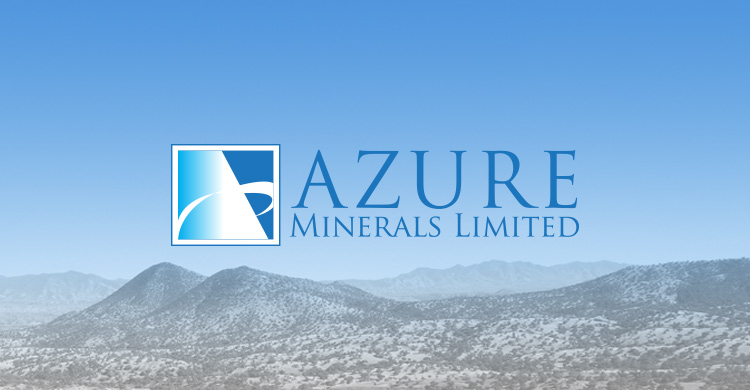 Miner of the Month

It’s been a busy month for the company, with it announcing the successful $15 million placement, acquisition of the San Augustin Gold-Silver Project and high-grade discoveries at Alacran.

The market responded well to the announcements with the company’s share price trending upwards for much of May. It’s now sitting 63 per cent higher than the low it hit of 2.2 cents per share in January.

Azure confirmed discovery of the significant silver deposit at the Alacran project in September 2015. The discovery was made with the first four-hole Reverse Circulation (RC) program Azure drilled at the Mesa de Plata prospect.

Azure has since completed a JORC Mineral Resource of: 9.6 million tonnes at 84 grams per tonne silver for 25.9 million contained ounces of silver.

This includes a high-grade zone of: 2.2 million tonnes at 219g/t silver for 15.3 million contained ounces of silver.

“We acquired Alacrán in 2014, and commenced the first serious modern exploration on the project area in 2015,” Azure Minerals managing director Tony Rovira said.

“The first day we were out there, the first soil samples from the first line produced high-grade silver.

“Virtually, the rest is history, and within months a significant silver deposit had been defined.”

Azure has since conducted further exploration on the project, discovering gold at the Loma Bonita deposit.

“Interestingly, Mesa de Plata is a silver-only deposit, while Loma Bonita has emerged as a gold deposit with silver credits,” Rovira said.

“There is great potential in this whole area for a nice, simple silver mine at Mesa de Plata and then a much bigger silver, gold, base metal mine at Loma Bonita and the areas immediately surrounding it.”

Although Alacrán is powering full steam ahead, Azure has retained focused on its other flagship project, the Promontorio copper project, located in Chihuahua.

Azure’s exploration work to date has led to the discovery of the Promontorio and Cascada copper-gold-silver deposits.

Azure recently added the San Agustin project, in the central Mexican state of Durango to its Mexican silver portfolio.

San Agustin is in the heart of the Mexican Silver Belt, which hosts operating silver and gold mines, some producing by-product minerals, including zinc, lead and copper.

“While our focus is clearly on Alacrán, this new project provides an unexplored foothold in the middle of the hottest silver district in Mexico,” Rovira said.