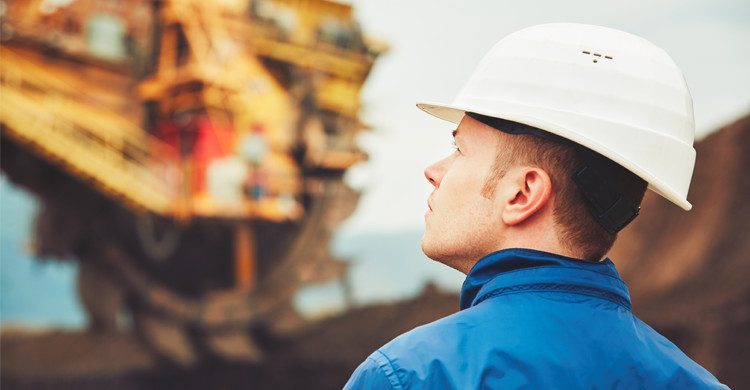 Iron ore and gold is driving demand for tradespeople – mainly in the contractor field.

NRW has initiated logistics preparations for its $30 million contract for bulk earthworks and civil works for Rio Tinto’s Yandi Oxbow project. The contract is expected to run for 38 weeks with work beginning in late July.

In other developments, Barminco project manager Aaron Rankin confirmed to Projectory that Barminco had secured the $275 million underground mining contract from proponent Northern Star Resources for the East Kundana Joint Venture Project. Mr Rankin is handling roll out of work temporarily with John Patterson taking on the project manager role for the bulk of the project.

In emerging project developments, the proponent of the $350 million Ashburton Salt Project near Onslow is developing a database of suppliers. The project is at an early phase of development and navigating its way through design and a three-year environmental approval process. Proponent K+S is collating information on parties capable of helping develop the project.

The company said it was committed to sourcing goods and services locally, where possible. K+S Group’s Salt business unit Mark Roberts said the project was expected to create the equivalent of 75 full time jobs from engineers and plant operators and truck drivers.

The project involves creation of solar salt via ocean water flows into large open evaporation ponds where salt crystallizes after exposure to sunlight for several months. In a multi-stage process, the salt would then be harvested, dried and loaded onto ships for distribution.