Miner of the Month – Mineral Resources 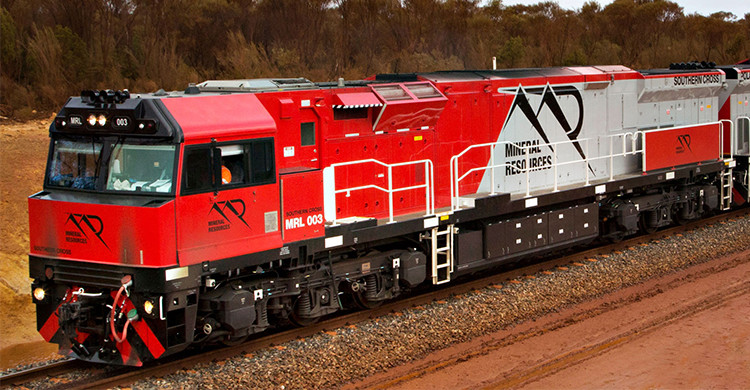 Miner of the Month – Mineral Resources

Mineral Resources has been busy on the acquisition trail.

Over the past month its added new mining assets, increased shareholdings and entered into the oil and gas market.

Later in the month Mineral Resources announced a foray into the oil and gas sector. For $8.9 million Minerals Resources snared a 19.36 per cent share in Empire Oil and Gas – a company focused on locating and developing assets in the Perth Basin. Managing Director Chris Ellison didn’t share a lot about the company’s strategy when the announcement was made, simply stating Mineral Resources was pleased to be associated with Empire and looked forward to “supporting the growth of its oil and gas business in conjunction with developing the power supply element of MRL’s mining services business.”

Less than a fortnight after the Empire announcement was made Mineral Resources disclosed its agreement with Global Advanced Metals for the purchase of its Wodgina mine assets.

The purchase, while subject to conditions, includes the purchase of mining tenements, and infrastructure including a 13MW gas fired power station, 387 bed camp and mineral processing assets.

Finally, rounding out the month of June and wrapping up the financial year, Mineral Resources announced it had agreed to fund Empire Oil and Gas’ debt obligation to former shareholder ERM Power. The refinancing deal of the $15m debt gives Mineral Resources 7.5 million unlisted options over new unissued shares with an exercise price of A$0.50 – a 36 per cent premium on the current price.

In the midst of all Mineral Resources’ activity during June shareholders have remained subdued. While activity related to Mount Marion prompted interest, the company’s share price settled towards the end of the month ending June at $8.3 per share.