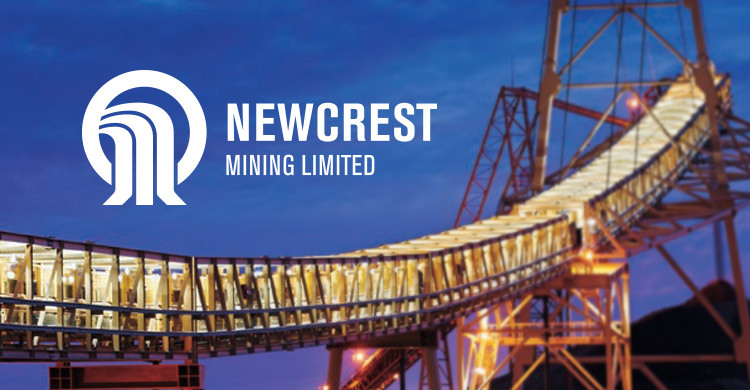 Together with Big Blow South and the Zoroastrian Central open pit, these two pits are set to provide 1.36 million tonnes of ore grading 2.00g/t Au for treatment at the Paddington Mill starting from December until mid-2018.

Before scheduling commencement of mining in 2018, Excelsior Gold plans to review contract extensions to cover the mining of other deposits, such as the large Bulletin South open pit.

In October, the company signed an ore treatment agreement with Norton Gold Fields, as part of which the latter will process a minimum of 500,000t and up to 650,000t a year of ore from the Kalgoorlie North Gold Project for five years.

Macmahon said it expected to move 35 million tonnes of material a year, across two pits, and generate about $62 million in annual revenue.

The required capital investment is minimal because it will operate and maintain Newcrest’s existing fleet of equipment.

Newcrest did not specify the value or tenure of the contract, which Macmahon referred to as of a “rolling nature … to 2022”.

Macmahon purchasing officer Melissa Wedderburn told Projectory in mid-November that key contacts for the project would be determined in the coming weeks as a project team was assembled.

In other developments, a study into a WA resources project has significantly reduced the expected capital expenditure.

Venturex Resources undertook an optimisation study into its Pilbara copper-zinc project, with the company reducing projected capital costs by 28 per cent, down to $20m. Additionally, the mine life was increased from eight-and-a-half to 11 years.

Nitschke said that while the revised mine plan would require additional permitting, the time would be purposefully spent on promoting the project and securing project finance.