Miner of the Month – Pioneer Resources 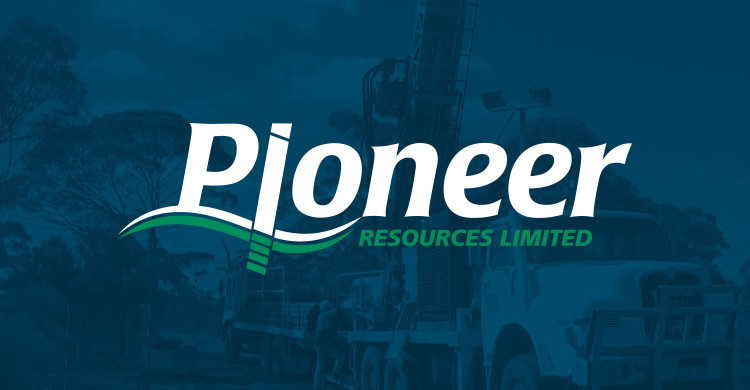 Miner of the Month – Pioneer Resources

Pioneer Resources has made great progress in 2015 and is ramping up exploration based on positive results.

He spoke to Wally Graham from Resources Roadhouse about progress made this year.

Pioneer has confirmed a prospective, nickel sulphide-containing, ultramafic intrusive unit at the Fairwater nickel project  via a recent drilling program

The success of this drilling led Pioneer to embark on the next phase of testing, a program of diamond drilling, which is currently in progress.

Managing director David Crook said “we regard the Fairwater nickel project highly, simply because it is ticking all the boxes as far as Proterozoic intrusive nickel sulphide projects should behave.”

At the 100% owned Acra gold project based 60km north east of Kalgoorlie, Pioneer has strategically highlighted areas within a 20km long structural corridor, which contains multiple occurrences of gold mineralisation.

“At this stage the Acra gold project looks as though it could host a number of high-grade, lode style gold deposits,” Crook said.

“The drilling results we have put out over the past two years have demonstrated the prospectivity of the project and we are accelerating our exploration there now.”

Although there is a lot of focus on the Acra project, Crook considers the project that holds the greatest potential is the Blair Dome nickel project, located in the Eastern Goldfields region.

“That is because nearby nickel camps at Kambalda, Tramways and Widgiemooltha all have clusters of deposits,” explained Crook.

“The new model that we have put out – called the Blair Dome – recognises that Blair sits atop a dome structure of the same size scale as the major nickel producing Kambalda and Tramways Domes,” Crook said.

“The new model provides better directions to areas that should be prospective, and then the historical records can be used to prioritise the resulting targets.”

Pioneer believes the proposed geological dome model it has established, while not unique within the Goldfields, changes the company’s understanding of the Blair project, with important, positive exploration ramifications.

“Fairwater is a real greenfields play, as opposed to the Blair Dome which is in an established nickel domain,” Crook said.

“And this is balanced with the extremely compelling gold targets at Acra, which are ready to go, and that’s where we plan to be for the rest of this year.”