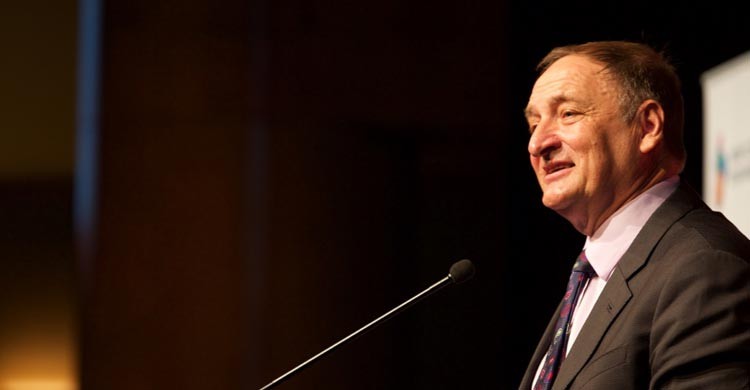 To say the Western Australian mining sector has had better years would be an understatement.

Underscoring much of the news throughout 2015 was the falling iron ore price which dropped form a monthly average of US$128 per tonne in January 2014 to almost half that price in January 2015 – falling to US$67 per tonne.

It’s been a similar story for gold, nickel and aluminum resulting in a dearth of good news.

The Fortescue Metals chairman prompted accusations of collusion and cartel-like behaviour when, in a speech in Shanghai, he called for iron ore producers to cap production. “All of us should cap our production now and we’ll find the iron ore price will go straight back up to $70, $80, $90,” Mr Forrest said at an AustCham business dinner in Shanghai.

As a result, the Australian Competition and Consumer Commission launched an investigation into his comments with chairman Rod Sims warning Mr Forrest may have breached the law.

Mr Forrest came out clean after a month-long investigation with the ACCC taking into account his comments were made “off-the-cuff”. However, they’re comments which have stuck with Mr Forrest.

Atlas Iron shocked the market in April when it announced plans to suspend operations in the Pilbara. The move came in response to significant falls in the iron ore price and seemed to be an omen for other iron ore producers.

However, service providers came to the miner’s rescue with a plan to keep the Abydos and Wodgina mines in operation. In July the company announced it had successfully raised $86 million but a month later reported a $1.4 billion loss on the back of the iron ore slump.

In its September quarterly report  Atlas revealed its 2016 forecast cash costs were around US$40 per tonne – still a precarious situation with the iron ore price plunging close to US$40 per tonne last week.

In May Independence Group announced plans to acquire Fraser Range-located assets belonging to Sirius Resources, including the star Nova deposit.

At the WA Mining Club’s September luncheon Mr Bennett told attendees he was confident of repeating the success of Sirius.

“There is such a thing as genuine luck, but there is also made luck,” he said.

Just when Roy Hill would ship its first load of iron ore has been a bone of contention throughout the latter part of the year with the operation missing its initial October deadline.

Chief executive Barry Fitzgerald played down the slippage, however, saying that minor delays were not unusual for projects of the scale and complexity of the Roy Hill mine.

While Gina Rinehart made an announcement early last week that the first ship was being loaded, the plan to sail on Friday was postponed until this week.

BHP Billiton, Vale and Samarco encountered one of the worst mine disasters imaginable with 13 people reported dead and another six people still missing.

The Bento Rodigues district was covered with mud after two waste dams burst and flooded surrounding communities in early November.

Now Brazilian authorities have threatened a $7.2 billion legal suit. BHP Billiton’s shares have sunk close to 20 per cent since the disaster.