Innovation – easy to say, harder to do. 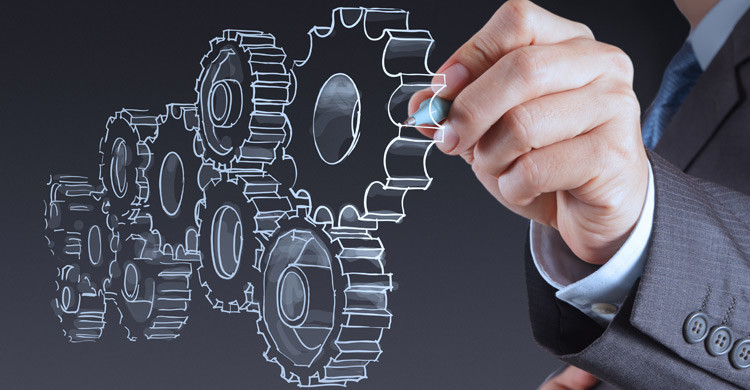 Innovation – easy to say, harder to do.

Innovation has become a buzzword amid conversations on the future of Western Australia’s economy.

But it turns out it’s not actually that easy to innovate and there are some significant hurdles that need to be overcome.

Australia has copped a lot of criticism founded on arguments that it has failed to foster competitive advantages amid the mining boom.

In just one example, earlier this year Professor Roy Green, Dean of the University of Technology Sydney, said Australia had “squandered” a unique chance to foster competitive industries.

“A characteristic feature of economic booms is that those caught up in the excitement believe they will go on forever. Australia’s recent mining boom was no exception,” Professor Green wrote in an article published on the ABC’s Radio National website.

Professor Green went on to say that a commodity price hike increased terms of trade without any special effort on our part, while the rest of the world languished in recession.

The boom, Professor Green writes, “ended in predictable symmetry with the way it began – a commodity price collapse.”

“We must come to terms with the painful reality that Australia has squandered a once in a generation chance to reposition its economy for sustainable growth.”

“We’ve been slack. The mining boom has made us slack,” he said in an interview with Startup Smart.

Now most of what we hear, in Western Australia at least, is how the mining sector’s future success relies on companies innovating to establish a competitive advantage.

The State Government has pushed this through investment in various innovation programs including the Innovation Centre of WA and the Minerals Research Institute of Western Australia which, at the end of the 2014-15 financial year, had a research portfolio amounting to $23.9 million. And of course yesterday Malcolm Turnbull released his $1.1 billion innovation package.

But according to a recent report from CSIRO Futures, when it comes to fostering innovation amid the resources sector there are significant hurdles standing in the way.

They four areas were:

Conversely, the report highlighted similarities found amid most innovation success stories. Similar characteristics included collaboration, measured risk-taking including perseverance through failures and setbacks and a visionary leader who recognises the long-term opportunity early and inspires others to join the effort.

In the mining sector Rio Tinto is recognised as a leader in innovation with it introducing the first self-driving vehicle in Australia as part of its mine of the future program in 2008. In October the company revealed it had achieved a world first with the first two mines in the world moving all of their iron ore using fully remote-controlled trucks.

The trucks at both Yandicoogina and Nammuldi mines are largely operated by workers at the company’s operations centre in Perth.

The company’s chief executive Sam Walsh recently wrote in the Australian Financial Review that “innovation requires us to keep looking forward – continually looking beyond our boundaries and borders – mental and geographical; it requires being open to new ideas; and it requires the guts to do new things”. The key word there is guts…it’s clear that Rio Tinto has recognised the need for risk in order to innovate.

But, it has also recognised the need for investment. “At Rio Tinto we have broken down the walls of conventional mining through the embrace of innovation. We spend as much time mining big data as we do iron ore,” Mr Walsh continued.

As demonstrated by Rio Tinto and outlined by the CSIRO, measured risk-taking and sustained investment are key to successful innovation. If the sector is going to succeed it needs to pair these two elements with inspirational leadership and collaboration.