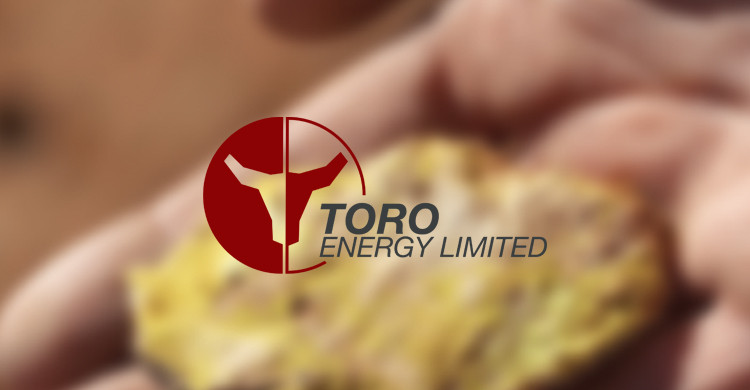 In other movements, Environmental Protection Authority has appointed Jim Limerick to the board on a three year term. Mr Limerick is also chair of Ports WA and a member of the advisory board to the National Petroleum Safety and Environmental Management Authority. Mr Limerick was formerly director general of the Department of Industry and Resources.

Jianrong Xu has resigned as director of vanadium-focused TNG Limited.

Both Rick Crabb and Dennis Trlin have resigned as directors of Platypus Minerals. Laurie Ziatas has been elected as chairman of the board of directors in place of Mr Crabb.

Brian McMaster has resigned from the board of Paradigm Metals. Mark Reilly will serve as a non-executive director of the company.

Saracen Minerals’ non-executive director Barrie Parker will resign at the conclusion of the company’s forthcoming annual general meeting on November 25th after serving as a director of the company since December 2007.

Harvest Minerals has announced the appointment of Frank Moxon to the board as a non-executive director.

Krakatoa Resources has announced that Timothy Hogan has joined the board as a non-executive director.

Chris James has announced his resignation as a non-executive director of Ironbark Zinc.

Wayne Foot has been appointed as general manager, operations at Gold Road Resources.

Rift Valley Resources has appointed Akram Aziz to the board of directors. Mr Aziz is also founder and principle shareholder of Caspian Limited, a specialist civil engineering, building and mining contractor.

Valmec has recently appointed Peter Iancov as non-executive director. Mr Iancov has over 20 years’ expertise gained in the energy infrastructure, commercial construction, mining, contracting and defence sectors. He is also a director of Western Power and the Southern Ports Authortity.

Lia Darby has announced she will be stepping down from her role as non-executive director of Global Metals Exploration after serving as a director of the company for the past eight years. Company secretary Keith Bowker will replace her on the board.