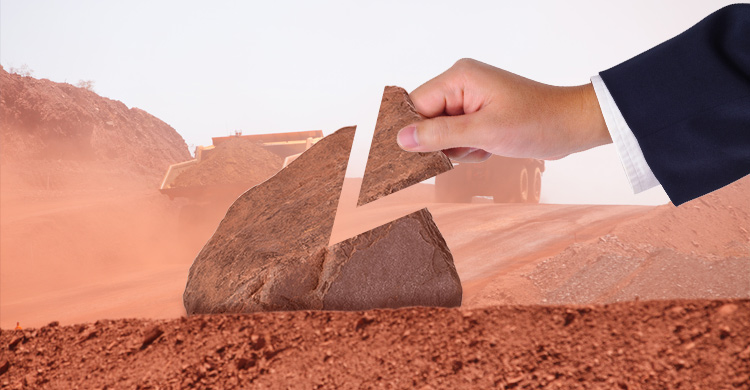 The furore over Rio’s intention to double the time it takes to pay invoices settled last week when the company backed away from the plan.

But the incident has thrown fresh light on the over-taxed Western Australia market.

A policy paper commissioned by the Minerals Council of Australia, published in March, laid bare the challenges companies, specifically mining companies, are facing in regards to financial imposts.

It found that among 34 OECD countries, Australia has slid from having the 10th highest effective tax rate on new investments in the non-resources sector in 2005 to the 4th highest in Australia.

When it comes to the mining sector, miners are also more heavily taxed in Australia compared with major comparators. Mining royalties of between 2.7 and 7.5 per cent, when combined with other taxes such as the 30 per cent company tax rate, pushed Australia to the third-highest tax impact amid nine countries.

Rio Tinto changed its mind last week on the back of intense supplier and political pressure. A spokesperson for Rio told The Australian the initial change to payment terms was intended to maintain jobs in a difficult commodities environment while in December last year outgoing chief executive Sam Walsh advocated for a lower company tax rate.

“With the iron ore price coming back from its high and the level of world supply on the increase, to be able to compete in this changed market place Australian iron ore producers need to have reduced costs of production.

Mr Brandon said that while there were many factors to consider, lower company tax could assist in payment cycles to suppliers.

“There are a number of mining services companies, having previously been profitable, struggling on the other side of the mining boom. With anecdotal evidence of margins being squeezed and invoices taking longer to be paid then any costs that are ‘dead’ money’ impacts on those companies,” Mr Brandon said.