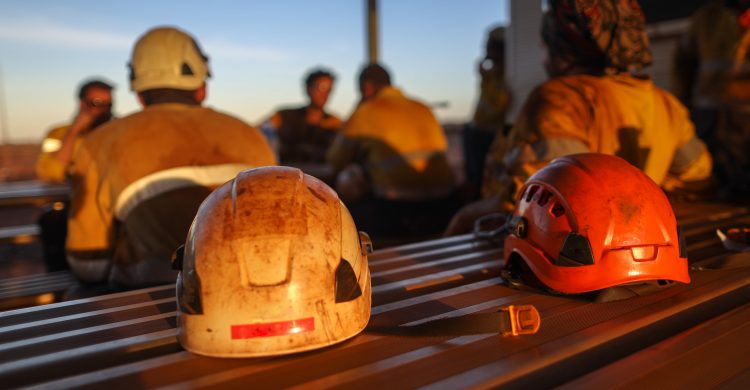 Mental health and wellbeing will be important to Australia’s recovery from COVID-19, according to the Minerals Council of Australia (MCA).

In its pre-budget submission, the MCA encouraged the Australian Government to extend funding to crucial initiatives that promote mental health and wellbeing, such as the MATES in Mining program.

The program was established after the success of the MATES in Construction program which works to reduce levels of suicide in the construction industry.

In its submission, MCA said: “The mining industry recognises that the COVID-19 pandemic, which has required companies to locate employees, minimise the number of workers on site and institute longer shift cycles, has placed pressures on workers’ relationships and mental health.”

According to the MCA, depression is the leading cause of ill health and disability worldwide.

A study released by Deloitte in 2019 found that the cost of untreated mental health issues is estimated at $4.5 billion per annum.

The study, The cost of ignoring the mental health and wellbeing of your workforce, also found that for every $1 invested in interventions to improve mental health, employers can expect a return of $4.70.

In September 2018, a report produced for the WA Mental Health Commission, Impact of FIFO work arrangements on the mental health and wellbeing of FIFO workers found that some FIFO workers found camp life lonely and felt it did not support meaningful connections, especially when there were limited opportunities for social interaction.

It found that workers on even-time and shorter rosters reported significantly better outcomes on all mental health and wellbeing measures compared to FIFO workers on longer rosters with less time for recovery.

The MCA referenced Rio Tinto’s peer support program introduced in 2012 which equips employees across the business to support their colleagues through difficult times.

The MATES WA team recently approached BHP to involve the mining giant in the program.

“BHP Management in Perth were taken through the MATES program and immediately saw the value and benefits in what we do and how we do it… then began the start of a beautiful new friendship!” MATES in Mining said in its MATES Onsite magazine.

“The MATES WA Team were given the welcomed opportunity of rolling out MATES training across one of Australia’s biggest construction projects for an iron ore facility at South Flank.

“In August alone, we successfully trained a whopping 825 people in General Awareness Training, welcomed 94 new Connectors to the MATES family and in addition, BHP now have 22 ASIST trained employees – all working towards the common goal of helping their mates and providing support when they need it most.”

Glencore Australia played a key role in establishing the MATES in Mining initiative together with industry peers and MATES in Construction to build on leading international practice in community-based suicide prevention.

“Our workforce is predominantly male and aged between 25 and 44, with many employed as operators and in manual labour.

“The MATES in Mining model for suicide prevention has been independently tested and found to be associated with lower suicide rates in the construction industry.”

The Construction, Forestry, Maritime, Mining and Energy Union (CFMEU) said the MATES in Mining program was set up to change the statistic of high incidence of suicide in the mining industry, “a statistic which everybody would like to change.”

“The simple idea underpinning the MATES in Mining program is ‘suicide is everyone’s business’”, the CFMEU said.