The iron throne providing the backbone to the WA economy 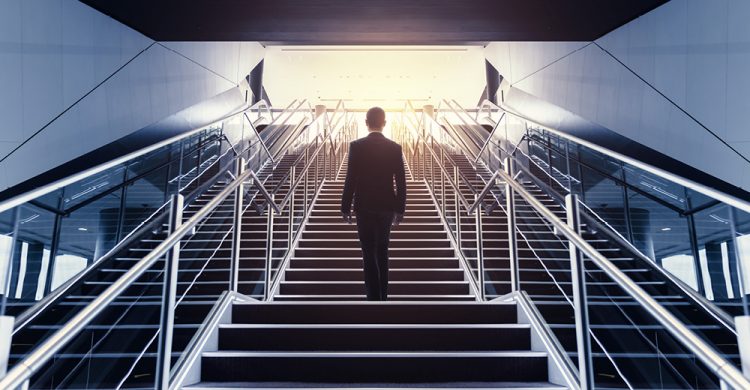 The iron throne providing the backbone to the WA economy

When the Index started in 2000, there was a mix of industries comprising the top 10 companies by market capitalisation, including resources, banks, consumer goods, electronics, energy, food and investment companies.

Gold has held an important role throughout that time as global political and financial uncertainty and market volatility have driven investors to the safe-haven asset, according to the report.

“When the economy is thriving and traditional currency is appreciating, gold is less valuable, however in poor economic conditions or those of uncertainty, investors flock to the safety that a gold investment provides.

“And with Brexit, the US/China trade wars, and a global COVID-19 pandemic, we are not surprised to have seen investors flock to add gold exposure to portfolios over recent years.

“Over the past 20 years gold has risen from US$270 per ounce to in excess of US$1,700 per ounce, a momentous climb reflective of the importance of the commodity in supporting the modern-day economy.”

According to the Index, a 25 per cent depreciation of the US dollar over the early 2000s increased the price of gold from US$275 per ounce to US$970 per ounce in eight years.

Although the Global Financial Crisis (GFC) caused the price of gold to drop more than US$250 per ounce, it also eventuated in the price more than doubling in the space of two years to US$1,900 per ounce.

“Although gold initially took a hit during the GFC, the volatility and uncertainty regarding the financial recovery post-GFC facilitated large scale hype investment in the precious metal,” the report said.

Since then, the price of gold has heavily fluctuated, with the price per ounce hitting just over US$1,000 on 17 December 2016, its lowest price since 2009.

In contrast it reached US$2,044 per ounce in August before settling to around US$1,900 per ounce.

This trend is also shown with gold companies making up all six of the top movers in this year’s Index.

The bulk of this increase came from the company’s discovery of the Hemi gold deposit in December last year.

Although gold has played a major role in supporting WA’s economy, no other resource has been as integral as iron ore over the past 20 years.

According to the National Museum of Australia, iron ore was first mined in Australia at Iron Knob in South Australia by the Broken Hill Proprietary Company (BHP) in the late 1890s.

“However, Japan’s full-scale invasion of China in 1937 instilled fear among the Australian public that it was only a matter of time before a larger scale Pacific war would begin,” the museum said.

“As a result, the federal government instigated a major examination of Australia’s iron ore reserves.”

This examination resulted in a ban on the export of all iron ore in 1938 by Joseph Lyon’s government; a decision which was reinforced when the Commonwealth geological adviser counselled that there were only 264 million tons of iron ore reserves.

It wasn’t until 1960 that exports of up to one million tons annually would be permitted from smaller, or as yet unknown, deposits.

After Lang Hancock made a discovery of an estimated one billion tonnes of limonitic ore and 350 million tons of hematite ore in the Turner River area, a rush by companies to gain leases in the Pilbara and secure contracts with Japanese steel mills ensued.

This rush resulted in the Menzies government removing all remaining Commonwealth iron ore embargoes in May 1966.

By 1969, iron ore took over the number two spot from wheat in terms of WA’s export values, and by 1970 overtook wool to become WA’s top export commodity, according to the Australian Bureau of Statistics (ABS).

The ABS said that although gold has had a few brief stints at the number one spot through much of the 1990s, and in 2003, since the mid-2000s iron ore has maintained its position as the number one export commodity in WA.

However, there were some hiccups along the way.

The profile said this was directly due to a rapid increase in demand from China followed by an equally rapid decline.

JTSI’s May 2020 economic profile said that mining accounted for 36 per cent of Gross State Product in 2018-19.

According to Deloitte’s report, uranium, palladium and gold are the commodities which have risen in price since June 2019.

Coking coal, aluminium, tin, iron ore, thermal coal, zinc, crude oil and LNG have all seen decreases of at least 10 per cent in sales value over the past year.