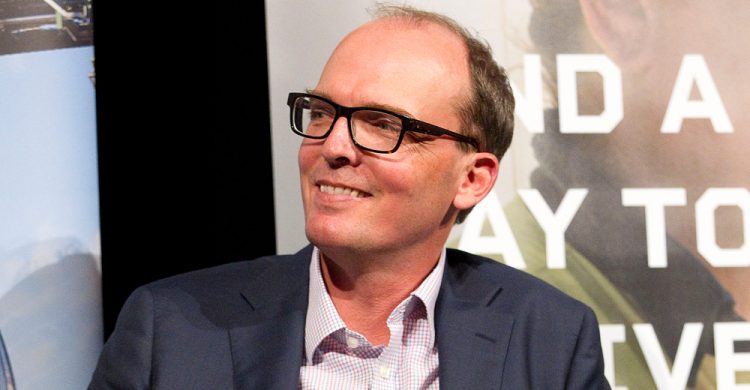 Will Robinson, who heads up WA based project generator Encounter Resources, recently told a packed mining club event that he hopes the recent election would be a turning point for the mining industry that will encourage miners to support each other.

He described the industry’s reluctance to support new coal projects as a poor strategy and that the mining sector needs to take a stronger line and not apologise for the contribution that it makes to Australia’s economic and social prosperity.

“You’ve got a mine producing a legal product, owned by the world’s largest democracy, which also happens to be one of Australia’s largest trading partners and I think we should absolutely be supporting it,” said Mr Robinson to a roaring applause at the Miners on the Move event hosted by the WA Mining Club.

This sentiment was the central theme of virtually every speech on the opening day of the annual Australian Petroleum Production and Exploration Association (APPEA) conference just days earlier in Brisbane.

Previous APPEA events largely focused on how the industry was developing, the challenges of building cost-effective LNG projects and how the industry should lobby the government for consistent and favourable policy outcomes.

However, this year’s event showed a sharp turn in thinking, with the launch video proudly proclaiming: “It’s time to tell our story. On our terms.”

For Robinson and others on the panel, the mining sector needs to take similar action saying that maintaining social license was imperative for the success of their individual projects.

“We recognise that if any one of those five pillars is a little bit shaky, then the whole business is shaky.

“We are guests in people’s countries. If we behave badly then we have absolutely no right or entitlement to be there,” said Mr Quartermaine.

“If you have farmers on your doorstep worried about your development and its potential impact on their livelihood, then that’s a key relationship that you need to manage,” said Barnes.

In the case of MOD Resources, this relationship is managed personally by Barnes who gets to Botswana at least three times a year stating that it is not the role of management, but rather the board, demonstrating the shift in importance that is now placed on the social license.

As important as social license, managing sovereign risk is another key concern for the panellists.

“Managing political risk is terribly important if you’re making a multi-million-dollar investment, regardless of where you – as miners in Queensland or Victoria found out,” said Mr Quartermaine.

“A company like ours has absolutely zero leverage to influence political processes, so we need to acknowledge that we need to form good relationships with decisions makers and close communities. At the end of the day, they are going to do what they need to do, and what we say isn’t going to have a lot of bearing.”

The key for Perseus is to spread this political risk across multiple mines and several countries in West Africa while scanning the market for M&A opportunities where they can utilise their “match fit” construction team.

For Branes, avoiding the inclination to sweep every opportunity on the continent into an “Africa bucket” was important.

“Botswana is Africa for beginners. It’s an incredibly simple place to operate. The government is transparent, stable and encouraging.

“The last 18 months in Botswana has been an eye-opener of how things can be done in Africa,” said Barnes.

MOD Resources – the largest landholder of exploration ground in Botswana – confirmed the economics of its T3 copper mine at the end of March this year with a decision to mine expected soon.