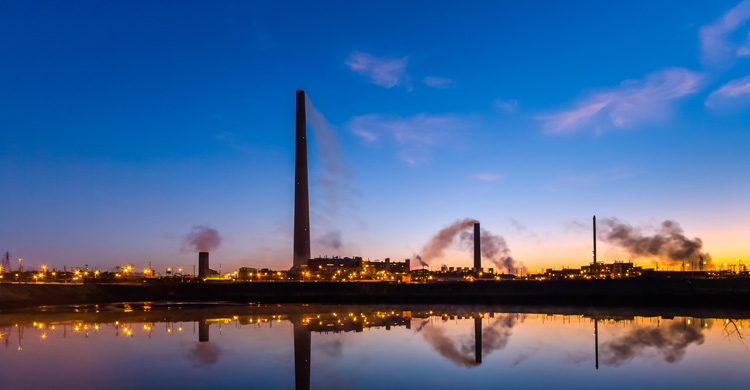 The impact of depressed nickel prices has continued with Clive Palmer’s Queensland Nickel the latest victim and Glencore said to be reassessing its WA asset.

More than 230 workers from Queensland Nickel’s refinery in Townsville were laid off in in January and the remaining 550 told last week they no longer had jobs.

Closures were to be expected given what’s now the second-longest price decline in half a century. But the way closures have played out has surprised Alto Capital research analyst Carey Smith.

“While I was expecting high-cost operations to close, or at least reduce production, I have been surprised that it has actually been the smaller nickel sulphide miners that have closed or reduced production,” Mr Smith said.

“It now appears that one of the major reasons some of the larger higher cost historical operations have not closed down is because the companies cannot afford to close them as the closure and rehabilitation costs would be too high.”

The Townsville community has been dismayed by news of the Queensland Nickel refinery shutting down. Mr Smith said that while it was painful for residents, it may be a good start to help correct the nickel price.

“While I believe the nickel price bottomed out in early February at US$3.50/lb, there doesn’t appear to be any obvious catalysts to push the price up significantly until we see a material reduction on the supply side.

“I suspect that over the coming 3-6 months there will be more nickel operation closures globally, which I forecast will result in an uplift in the nickel price.”

So while things may be tight for nickel miners over the short term, the longer term picture looks more positive.

“I would not be surprised to see prices north of $US7/lb over the next 18 months as I believe this is the price required for 80-90 per cent of global nickel to be at least breakeven.”