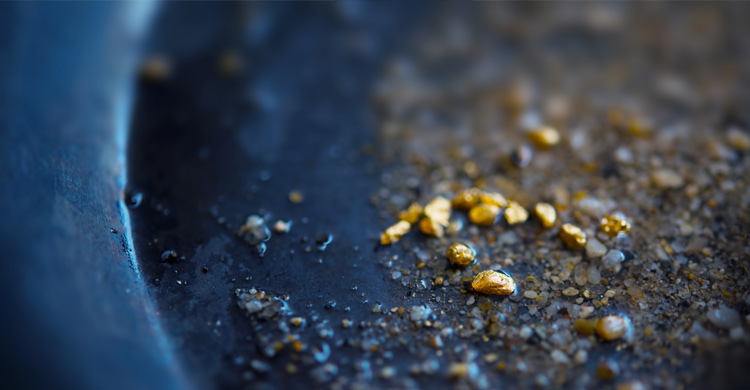 Gold’s uptick to a 13-month high has delivered a much needed boon to local gold miners.

A string of West Australian gold companies are taking advantage of the price turnaround by bringing on line new operations, ramping up production, writing down debt and eying off new assets.

Among the companies taking advantage is Perth-based Troy Resources, which has successfully kicked off commercial production at its $133 million Karouni gold plant in Guyana in South America. Just eight weeks after its first pour, Troy Resources has reported that its Karouni plant is now self-funding and is aiming for a throughput of 80,000 dry tonnes a month.

Aspiring mid-tier miner Saracen Mineral Holdings poured first gold in February at its reopened Thunderbox mine near Leinster. The operation is targeting 150,000oz a year. Fellow gold miner Metals X is eying an increase of production to 200,000oz a year at its Central Murchison Gold project, while MHM Metals is lining up a $18 million deal to earn up to 80 per cent of the 740,000 ounce Brightstar project from Hong Kong-backed Stone Resources.

Gary Goldberg, the chief executive officer of mining giant Newmont Mining, highlighted this month that for every $US100 gain per ounce of bullion there is an addition of $US350 million to the company’s free-cash flow, after taxes. Newmont’s wholly owned Boddington mine ranked as Australia’s biggest producer in 2014 with 794,000oz, up from 696,000oz. This mine is slated to undergo a $500 million expansion, which will see the life of mine extended to 2025.

Ongoing economic weakness in China and Europe and the Bank of Japan’s move to negative interest rates are driving the gold rally, which peaked at $US1279.60 on March 4th. However, US investment bank Goldman Sachs has warned that the frothy prices are not here to stay and have forecast a $US1,000 gold price in 12 months and $1,100 in three months.

“Fears around China, oil and negative interest rates have likely been overstated in the gold price and other financial markets,” Goldman Sachs said in a note to clients. “We are recommending shorting gold.”

Societe Generale has also taken the view that gold is overvalued by around six per cent while Deutsche Bank remains bullish by forecasting a gold price of $1,230 an ounce in the fourth quarter.

Amid the current optimistic outlook for the gold sector, Western Australia was named top spot in a key global survey of attractive mining investment destinations this month by the Fraser Institute. The Canadian think tank conducts the survey each year and found WA was the most attractive jurisdiction in the world for investing in 2015, marking a return to the top position after falling to fourth in 2014.

Saskatchewan in Canada came in at second spot while South Australia took out 10th place. The survey is based on investment destination views of 4,000 mining companies based on geological endowment, government policies, time taken to get approvals, security, sovereign risk, and attitude towards exploration investment.