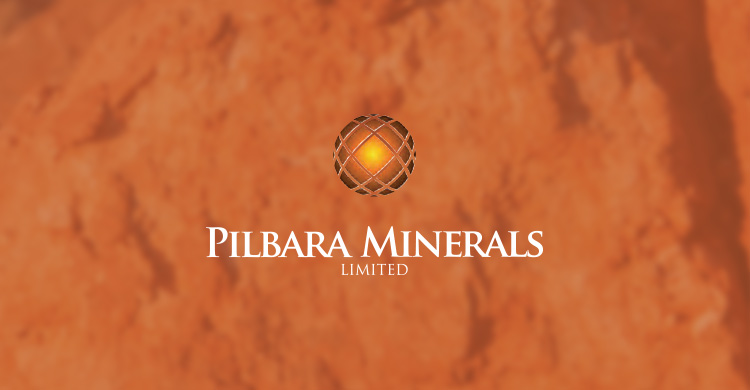 What do smart phones, electric transportation, and renewable energy have to do with Mining?

Sounding more like a futurist than the head of a junior mining company on the verge of shifting into detailed design and project planning, the enigmatic Ken Brinsden went well over his allotted speaking time and not one person in the room seemed to notice nor care.

The crowd of approximately 350 people was transfixed. Some seem buoyed simply by hearing a good news story, others found the CEO’s enthusiasm for what the future holds infectious.

Images of electric cars and the occasional battery powered ferry may have dotted the Pilbara Minerals presentation, but Mr. Brinsden’s message was loud and clear.

Pilbara Minerals is developing a world-class Lithium Mining Centre in a strategic location.

Its flagship 100 per cent owned Pilgangoora Project is a world-class resource about to come to fruition and the company is well placed to capitalise on the anticipated growth in demand for lithium-ion batteries.

“The growth in electric car sales pushing up the demand for lithium-ion batteries is akin to the exponential rise in the use of smart phones,” he said.

“This demand is being led by Chinese electric car and bike manufacturers, these are companies many of you would never have even heard of.”

He went on to provide a glimpse of what that market looks like; with an expected five million new energy vehicles being built in China by 2020.

“We will be coming on line at about the right time to be part of the supply solution for what we see as a really significant growth in the demand for lithium,” he said.

Touted as the ‘new iron ore’ for the Australian Mining Industry, there has been much hype around lithium mining projects of late and Pilbara Minerals has much to be enthusiastic about.

“It is an amazing discovery, it is in the right location and we will be mining a high grade product,” Mr. Brinsden said.

The Pre-Feasibility Study completed in March confirmed the technical and financial viability of a 2Mtpa mining and processing operation with a 15-year mine life. In July a successful drilling program resulted in a 134% increase in Pilgangoora’s resource.

In early August, the company added a downstream off-take agreement to its list of accomplishments to date and has signed a MOU with Beijing listed Chinese company General Lithium, a leading Chinese supplier of lithium products and materials, to establish a downstream processing joint venture.

“The General Lithium offtake agreement represents a significant opportunity, providing the technology and knowhow for facilitating Pilbara Mineral’s participation in downstream markets, faster and with less risk than if we were developing our own facilities,” he said.

“Ultimately, our long term growth opportunities lie in being a participant in downstream markets, rather than as an intermediate product supplier.”

*Please note: Since the time of writing, Pilbara Minerals definitive feasibility study for Pilgangoora has confirmed outstanding project economics and the board has endorsed the base case for a 2Mtpa development.