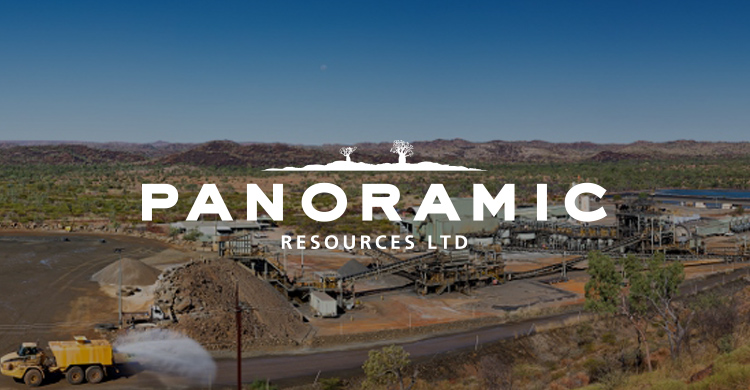 The global nickel sector became an unwitting beneficiary when the Philippines overwhelmingly elected its new president, Rodrigo Duterte, in June.

Soon after coming to power Duterte announced a campaign against irresponsible mining in the country, which has already resulted in the suspension of around 10 per cent of the country’s nickel ore production and the results of an environmental audit currently underway could lead to up to 25 per cent of production being suspended.

The Philippines produces about 10 per cent of the world’s nickel ore annual.

Being China’s biggest supplier, these actions rocked nickel’s world with the price hitting an 11-month high of $10,900 a tonne in July, and maintaining a price well above $10,000 a tonne since.

Panoramic placed its Savannah nickel mine in Western Australia on care and maintenance earlier this year due to the negative effects of a decade low nickel price.

The recent revitalization of nickel has Panoramic well placed, having conserved cash over the past months while actively growing the mine’s resource base to ensure the Savannah Project can restart on a lower cost base and with a long mine life.

Numbers are good, but the reality is the company now boasts Resources at Savannah 3.5 times greater than when it commenced mining in 2003.

“There’s an expectation the nickel price will trade higher in the medium term as the market moves back into deficit after more than four years of surpluses,” Panoramic Resources managing director Peter Harold told The Resources Roadhouse.

Panoramic is currently focused on mine planning and scheduling at Savannah, and also at its Lanfranchi operation that was also placed on C&M, to allow a quick restart when prices return to levels that ensure both operations can make an acceptable margin.

The lull in nickel proceedings afforded Panoramic time to take a closer look at its Gum Creek gold asset near Wiluna in WA.

The company has announced it intends to divest the Gum Creek gold asset by way of an initial public offering (IPO), under the terms of which Panoramic will sell Gum Creek for a consideration of $15 million, in return for 50% of the new company, which will then be required to raise an equivalent amount.

The new company will put the funds to work fast tracking exploration activities on new IP targets along the Wilsons Shear and to continue Feasibility Studies on oxide and refractory orebodies.

“The Gum Creek project also host a significant amount of high grade refractory material and preliminary testwork has demonstrated a low temperature/pressure leach of a gold concentrate could be an attractive option to maximise value from the refractory material,” Harold said.

“Further testwork and studies will be carried out on both the refractory and oxide orebodies with funds from the IPO.”

Recent testwork undertaken at Panton suggests improved metallurgical recoveries and concentrate grade, and the potential for ore sorting prior to concentrating.

In Canada, Rio Tinto can earn up to 70% interest in the Thunder Bay North project by spending up to C$20 million over five and half years.

Rio has been drilling at Thunder Bay in 2015 and its interest in the project provides a strong vote of confidence for the future, together with skills, expertise and resources.