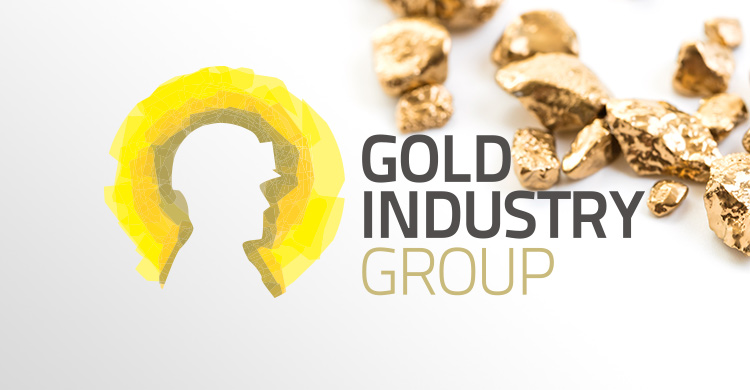 The WA Mining Club is a proud to announce it has established an affiliation with the Gold Industry Group (GIG), an independent association dedicated to championing Australia’s gold industry.

The GIG was founded last year following the success of the #heartofgold campaign with a purpose to promote the gold industry’s significant contribution and champion community initiatives. In addition, the group works to raise awareness of gold as an investment, educate at a grass roots level and partner with organisations providing services to the sector.

At the end of last year the GIG Board of Directors and Committee of Management were elected and The Perth Mint CEO Richard Hayes was appointed Chairman as well as Directors from Gold Fields Australia, Norton Gold Fields, New South Wales-based ABC Refinery and industry advocate Norman Moore.

Australia is the second-largest gold-producing country in the world, which the GIG believes gives the domestic sector a great opportunity to champion gold as an industry, currency and commodity.