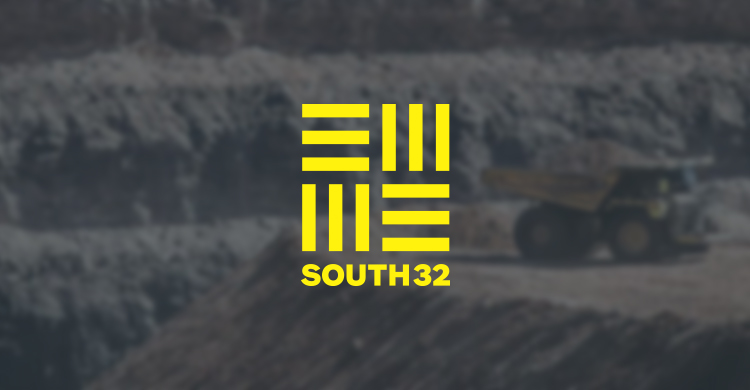 WA Mining Club members were obviously keen to hear how BHP Billiton spin-off company South32 was fairing since making its market debut in May 2015, with a full-house turn out for the September luncheon.

Since inception South32 has been focused on forging a stand alone identity and delivering an organisational model better suited to its diversified range of assets than under the BHP structure.

The title of South32 president and chief operating officer Australia Ricus Grimbeek’s presentation The Bullet Train and the Butterfly, suggested he intended to deliver more than expected.

This was a stepping out of the BHP Billiton shadow and into the warmth of the sunlight for both South32 and the man on stage.

Mr Grimbeek presented a company shaping its own clear identity and culture, focused on developing its assets and delivering its own strategy.

“We have great assets and great people,” he said.

“When you look at our operations, they’re actually high quality.

“They just don’t fit the BHP Billiton mould. They’re a lot more complex and they need special attention to be able to manage them really well.”

Using the analogy of the conversion of existing assets from a steam train to a bullet train, and the transformation of the business akin to the metamorphosis of a caterpillar turning into a beautiful butterfly, Mr Grimbeek set out the company strategy.

“It is all about inclusion and about creating that improved culture, redesigning work finding a way to guarantee people’s safety, those are the things that we are about, and I know this is a winning recipe,” Mr Grimbeek said.

Mr Grimbeek said the company had restructured its business dramatically in the first 15 months, focusing on optimisation and moving away from an asset model with separate duplicated business functions such as human resources and finance.

“So we closed all those offices, brought the traditional functions into Perth and provide services out to operations,” he said.

“In Australia we saved about $158 million of controllable costs, as a company in the first year we saved $358 million. We pulled another $306 million out of sustaining capital spend.

“People get nervous when I say that, but three of our projects had record production – Worsley, GEMCO and record zinc production from Cannington.”

The company will now focus on extending that model to operational functions such as engineering, maintenance and procurement.

Of course, stepping out of the BHP Billiton shadow was never going to be easy.

When posed a question the audience as to whether South32 could shake off the stigma of being built around the assets BHP didn’t want, Mr Grimbeek was quick to point to share price performance in the past 12 months compared to BHP Billiton.

“I just stand back and point to the scoreboard. If you look at the difference in share price performance in the past 12 months, I think they we’re about 30 or 40 per cent better than BHP Billiton.”

*As reported in The Australian following the luncheon, the share price performance is in fact better than that, with South32 shares gaining 78.7 per cent over the past year, compared with 0.8 per cent for BHP Billiton.