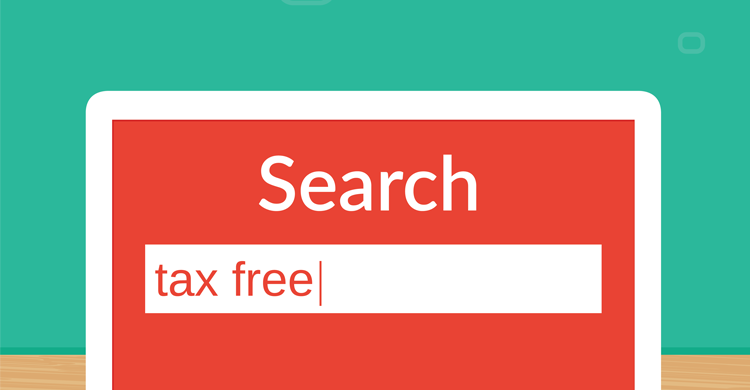 The global tax landscape is rapidly changing with governments, tax authorities, the media and the general public calling for a clearer picture of the fiscal policies of organisations, as well as the amount of tax they pay.

The trail towards transparency

According to James Ferguson, Global Mining Tax Leader, Deloitte UK, “The single biggest development mining companies will need to come to terms with are the OECD and G20 initiatives through the BEPS framework to address what is perceived to be inappropriate tax management.”

These efforts have developed 15 base erosion and profit shifting (BEPS) action items to ensure a coherent approach to tax.

Deloitte has forecast an increased focus on transparency, with an end goal of creating a balanced international tax approach, which potentially changes tax implications for activities such as commodity trading companies, controlled foreign companies, procurement structures, and interest deductions amongst others.

In Australia, tax transparency has increased exponentially in the last few years, and in some areas, Australia is a global leader in transparency.

In 2016 legislation was passed into law to implement the OECD Common Reporting Standard (CRS) in Australia for the automatic exchange of financial account information.

According to the Australian Tax Office, CRS is the single global standard for the collection, reporting and exchange of financial account information on foreign tax residents. Under it, banks and other financial institutions will collect and report to the office financial account information on non-residents, which will be exchanged with participating foreign tax authorities. [this is mainly a personal tax issue – I don’t see how it fits into the context of an article about the taxes paid by corporates?]

Also in 2016, the Australian Government announced it would implement the fiscal transparency principles of the Extractive Industries Transparency Initiative (EITI), an international standard for increased transparency and accountability in the oil, gas and mining sectors.

The EITI is a voluntary mechanism, which promotes and supports improved governance in resource-rich countries through the full publication and verification of company payments and government revenues from oil, gas, and mining.

“As the global focus on tax rises, companies may need to reconsider their current tax governance and fiscal management structures. For miners, this means adopting a tax management approach flexible enough to apply in both local and global environments,” continued Mr Ferguson.